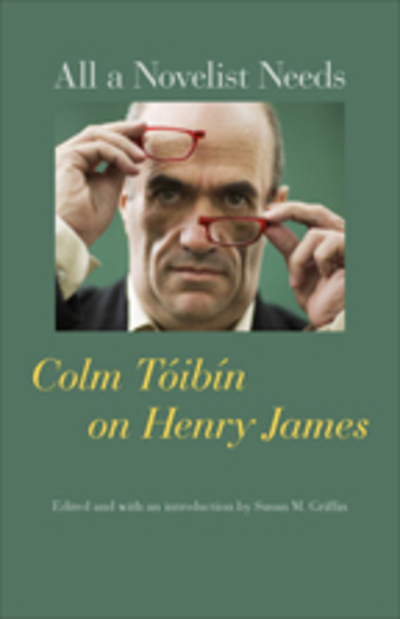 All a Novelist Needs

This book collects, for the first time, Colm Toibin's critical essays on Henry James. Shortlisted for the Booker Prize for his novel about James's life, The Master, Toibin brilliantly analyzes James from a novelist's point of view. Known for his acuity and originality, Toibin is himself a master of fiction and critical works, which makes this collection of his writings on Henry James essential reading for literary critics. But he also writes for general readers. Until now, these writings have been scattered in introductions, essays in the Dublin Times, reviews in the New York Review of Books, and other disparate venues. With humor and verve, Toibin approaches Henry James's life and work in many and various ways. He reveals a novelist haunted by George Eliot and shows how thoroughly James was a New Yorker. He demonstrates how a new edition of Henry James's letters along with a biography of James's sister-in-law alter and enlarge our understanding of the master. His "Afterword" is a fictional meditation on the written and the unwritten. Toibin's remarkable insights provide scholars, students, and general readers a fresh encounter with James's well-known texts.