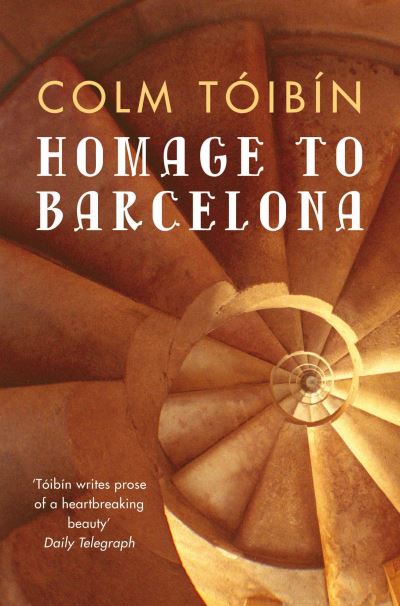 Colm Toibin's Homage to Barcelona celebrates one of Europe's greatest cities - a cosmopolitan hub of vibrant architecture, art, culture and nightlife. It moves from the story of the city's founding and its huge expansion in the nineteenth century to the lives of Gaudi, Miro, Picasso, Casals and Dali. It also explores the history of Catalan nationalism, the tragedy of the Civil War, the Franco years and the transition from dictatorship to democracy which Colm Toibin witnessed in the 1970s.

Written with deep knowledge and affection, Homage to Barcelona is a sensuous and beguiling portrait of a unique Mediterranean port and an adopted home.