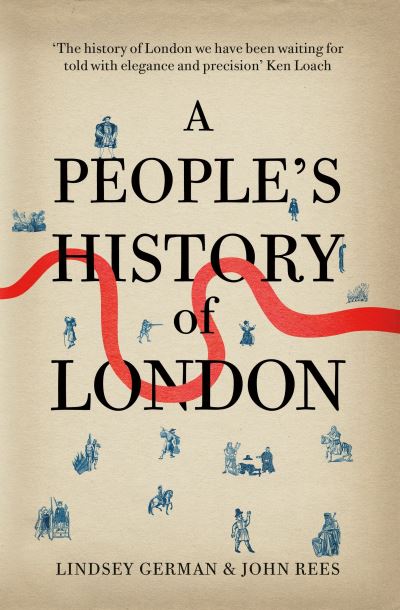 A People's History of London

Hub of empire, world port and seat of government, London has a political history that is nevertheless entwined with the lives of its people, a multitude often dismissed throughout the centuries as a mob. This gripping new counter-history reveals how London's poor and its immigrant population have shaped its history and identity over the ages: from apprentices closing the city gates on Charles I in the 1640s to modern fights against fascism and racism in Cable Street and Notting Hill. A People's History of London takes us into an unofficial, half-hidden and often undocumented world, a city rarely glimpsed: of pamphleteers, agitators, exiles, demonstrations and riots; the city of Wat Tyler, Marx and Engels, Garibaldi and Gandhi; and the countless pubs, theaters, coffee-houses and meeting-places in which radical ideas have been nurtured and revolutions planned.