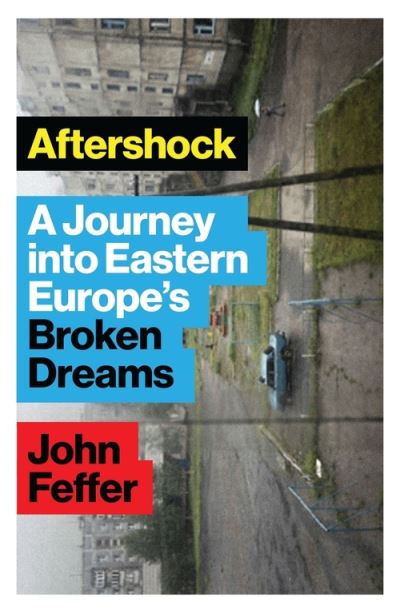 In this unique, panoramic account of faded dreams, journalist John Feffer returns to Eastern Europe a quarter of a century after the fall of communism, to track down hundreds of people he spoke to in the initial atmosphere of optimism as the Iron Curtain fell - from politicians and scholars to trade unionists and grass roots activists. What he discovers makes for fascinating, if sometimes disturbing, reading. From the Polish scholar who left academia to become head of personnel at Ikea to the Hungarian politician who turned his back on liberal politics to join the far-right Jobbik party, Feffer meets a remarkable cast of characters. He finds that years of free-market reforms have failed to deliver prosperity, corruption and organized crime are rampant, while optimism has given way to bitterness and a newly invigorated nationalism. Even so, through talking to the region's many extraordinary activists, Feffer shows that against stiff odds hope remains for the region's future.