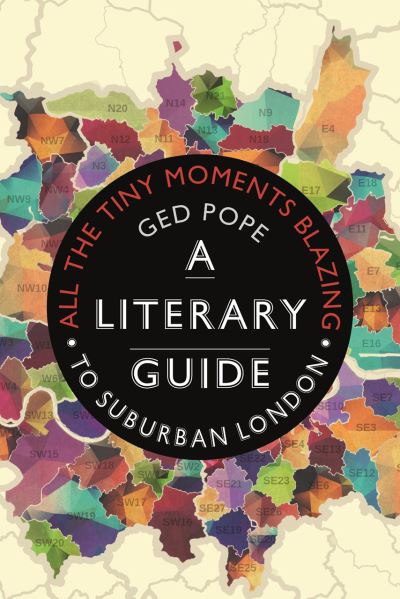 All the Tiny Moments Blazing

The London suburbs have, for more than two hundred and fifty years, fired the creative literary imagination: whether this is Samuel Johnson hiding away in bucolic preindustrial Streatham, Italo Svevo cheering on Charlton Athletic Football Club down at The Valley, or Angela Carter hymning the joyful "wrongness" of living south-of-the-river in Brixton. From Richmond to Rainham, Cockfosters to Croydon, this sweeping literary tour of the thirty-two London Boroughs describes how writers, from the seventeenth century on, have responded to and fictionally reimagined London's suburbs. It introduces us to the great suburban novels, such as Hanif Kureishi's Bromley-set The Buddha of Suburbia, Lawrence Durrell's The Black Book, and Zadie Smith's NW. It also reveals the lesser-known short stories, diaries, poems, local guides, travelogues, memoirs, and biographies, which together show how these communities have long been closely observed, keenly remembered, and brilliantly imagined.