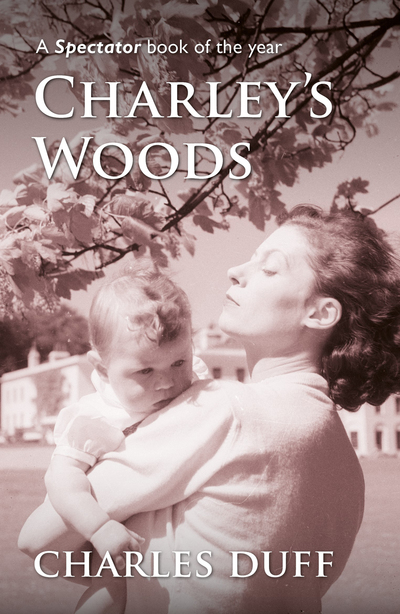 'There is an intelligence and nobility in the clipped, unselfish attitude on show in this book that reveals something of a way of being that is fast fading from the collective memory. It is, in many ways, a gift of a book' The Oldie. 'Charley's Woods is tart, arch and crisp. It recalls a strange, lonely childhood with brisk frivolity and a ruthless perception of other people s oddities, vices and humours ... Charley s Woods is rueful rather than boastful. It abounds in lordly and theatrical anecdotes, waspishness and mordant intelligence. ... a tender-hearted, prickly, resilient and life-enhancing memoir' The Spectator. '...deep, amusing, candid, tormented, lively, and insightful...without flinching and with great honesty and such generosity of spirit' Mitchell Owens, Decorative Arts Editor, Architectural Digest. 'The sense of the casual cruelties which that generation inflicted on the young so powerfully conveyed. Flawless prose, but a very personal voice passim' Rupert Christianssen, critic. A Spectator book of the year, which received rave reviews in hardback, recounts the disturbed upbringing of the adopted son of an aristocratic male cross-dresser and a bohemian lesbian. Charles Duff grew up in many worlds at once. Like an enfilade, one led into another, but each was distinct and self-contained. At his family's country house, Vaynol, royalty mingled with eccentric relations and glamorous socialites, supported by a colourful ensemble cast of cooks, nannies and butlers. In London, Charley met his father's boyfriends and his mother's lesbian lovers, as well as leading artists, musicians and directors. Through the theatre, he discovered his vocation in academia and teaching. But these worlds did not co-exist in harmony which led to ruin, estrangement and doubts about his own identity.