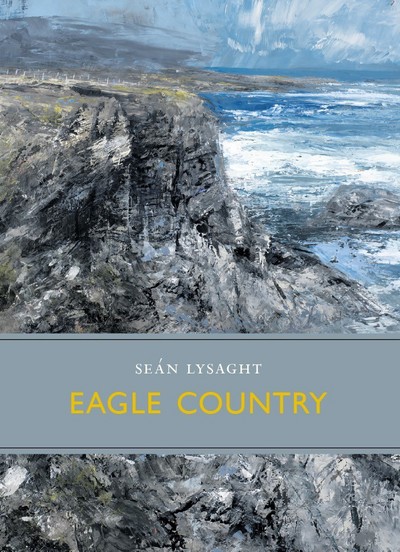 Sean Lysaght first saw sea eagles on a visit to Norway in 2001 and since then has been captivated by their fortunes, and those of Ireland's other species - the golden eagle. For an entire summer he walked in eagle country, across remote hills and rugged sea coasts, in the footsteps of earlier writers, to see where eagles had made their homes before their extinction in the early years of the twentieth century. Along the way he kept a record of the journey: meetings with local people who shared memories and folklore; the companionship of friends and his wife, Jessica; the progress of the year in nature's seasons; reminiscences of the author's early life on holiday with his family in wild settings. Visits to several sites in Ireland followed - where eagles have now returned following reintroduction programmes where they now have a slender foothold. With a keen poet's eye for detail and expression and eschewing polemic, Lysaght celebrates Ireland's wild heritage and gives hope that, in time, these magnificent creatures will again have their place in Mayo, and beyond.