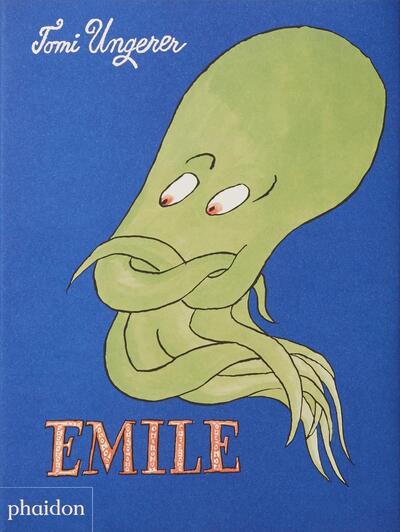 Emile is an eight-legged hero who has twice as much courage and four times as many legs as most people - except, of course, other octopuses. When deep-sea diver Captain Samovar is attacked by a ferocious shark, Emile comes to his aid. Grateful to his rescuer, the Captain invites him to stay at his home, where Emile sleeps in a bathtub full of salt water. Emile turns out to be a fantastic octopus: he is a gifted musician (able to play three instruments simultaneously) and a great lifeguard, teaching children to swim and saving people from drowning. One day, Emile and the Captain, who works on a police launch, encounter a suspicious-looking boat in the ocean, with a dangerous group of smugglers on board... A charming tale of a fearless crime-fighting, eight-legged hero that will delight two-legged readers of all ages. Age 5-8