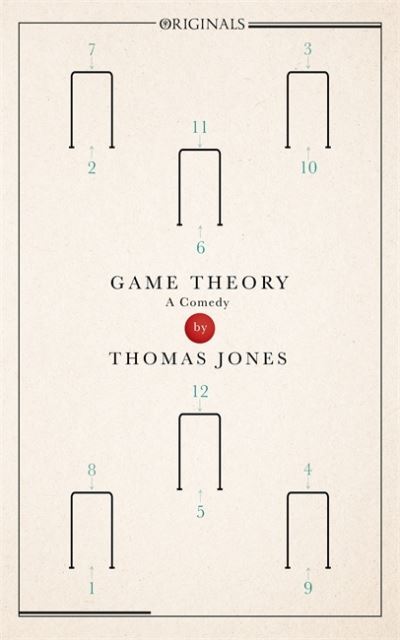 Clare's mind strayed back once again to that weekend in August at Henry's house. Perhaps nothing would have happened if they hadn't played croquet on the Saturday after noon. Fucking croquet.

Alex and Clare have gone to spend the weekend at Henry and Victoria's house in the Kent countryside. Clare and Alex have been a couple for ten years, but little of whatever brought them together is left in their marriage. Henry's a friend from the old days, but it isn't clear how much they still have in common, while Vic doesn't much care for their guests; especially not Alex, who suddenly finds he can't keep his eyes off her. The weekend seems unlikely to end well.

The consequences unspool over the years that follow. As their lives disentangle from and re-entwine with each other, they pass through most of the hoops that life stakes out for them, if not always in the right order, or the right direction - a little older, not much wiser, and as unready as ever for the next round.

Game Theory is a comedy about friendship, sex and parenting, and about the games people play.