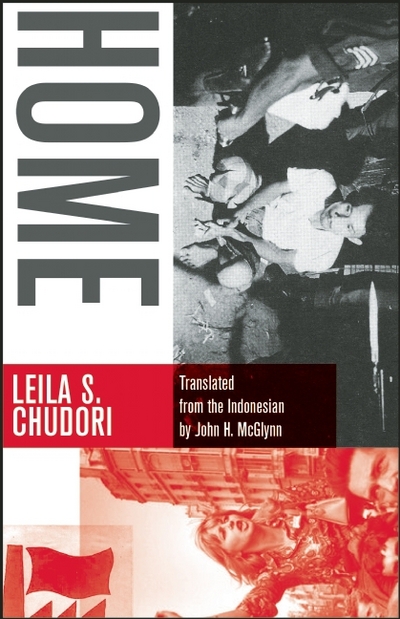 "An ambitious saga that intertwines narration from various generations and creates a wide-ranging picture of Indonesia." Publishers Weekly**Nominated for the FT/Oppenheimer Funds Emerging Voices Award 2016**"An epic saga of families and friends entangled in the cruel snare of history" (Time Magazine) Home examines the tragedy of political exiles during Suharto's regime (1965-1998) forced out of Indonesia after the 1965 massacre of presumed leftists and sympathizers, alternating between Paris and Jakarta, delving into the lives of the exiles, their families and friends. A story of longing, lust, and betrayal, but also love, laughter, adventure, and mouthwatering descriptions of Indonesian food, Home further illuminates Indonesia's tragic twentieth-century history made known in the West by the Oscar-nominated documentary The Act of Killing.Leila S. Chudori is Indonesia's most prominent female journalist. Home is her debut novel and won Indonesia's most important literary prize in 2013.