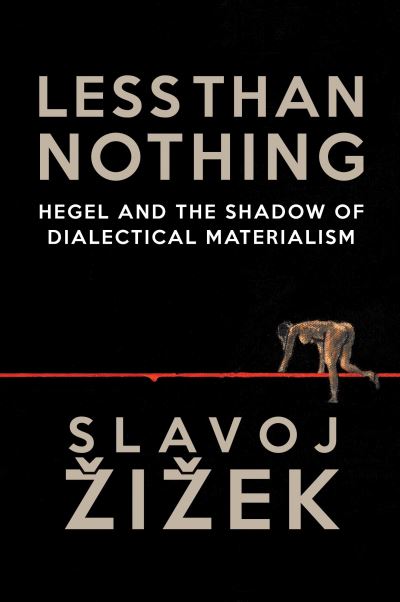 For the last two centuries, Western philosophy has developed in the shadow of Hegel, whose influence each new thinker tries in vain to escape. As a consequence, Hegel's absolute idealism has become the bogeyman of philosophy, obscuring his dominance as the philosopher of the epochal historical transition to modernity. In "Less Than Nothing," the pinnacle publication of a distinguished career, Slavoj A iA ek argues that it is imperative we not simply return to Hegel but we repeat and exceed his triumphs, overcoming his limitations by being even more Hegelian than the master himself. Such an approach not only enables A iA ek to diagnose our present condition, but also to engage in a critical dialogue with the key strands of contemporary thought. Modernity will begin and end with Hegel.