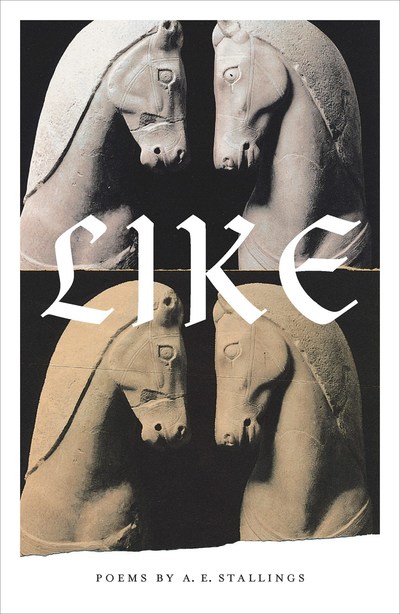 Like, that currency of social media, is a little word with infinite potential; it can be nearly any part of speech. Without it, there is no simile, that engine of the lyric poem, the lyre's note in the epic. A poem can hardly exist otherwise. In Like, her most ambitious collection to date, A. E. Stallings continues her archaeology of the domestic, her odyssey through myth and motherhood in received and invented forms, from sonnets to syllabics. Stallings also eschews the poetry volume's conventional sections for the arbitrary order of the alphabet. Contemporary Athens itself, a place never dull during the economic and migration crises of recent years, shakes off the dust of history and emerges as a vibrant character. Known for her wry and musical lyric poems, Stallings here explores her themes in greater depth, including the bravura performance 'Lost and Found', a meditation in ottava rima on a parent's sublunary dance with daily-ness and time, set in the moon's Valley of Lost Things.