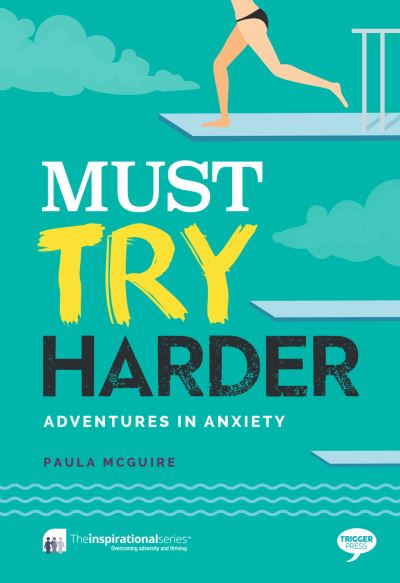 Paula McGuire's world was shrinking. Bullied as a child and plagued by excessive social anxiety, she had become a recluse. Unable to even go into a shop on her own, Paula's life was effectively over before she hit 30. But then something changed. She isn't even quite sure what. But after years of running away from life, Paula decided to grab it by the balls ... She didn't do anything too difficult to start with - just learning all 17 Commonwealth Games sports! After that, she threw herself into life modeling and astronaut training. Next, Paula plans to swim around the entirety of the United Kingdom. At the time of writing, Paula can't swim ... somehow that isn't discouraging her one bit! Must Try Harder tells the remarkable story of a life transformed by facing up to fear. Paula's funny, heartfelt, and above all, inspiring story shows us that we each have the power to do amazing things.