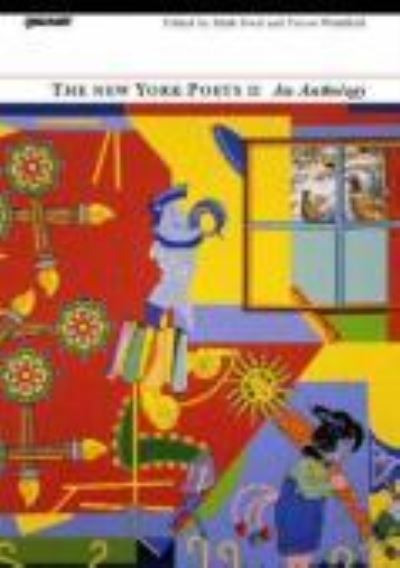 The 'first generation' of New York poets - John Ashbery, Kenneth Koch, Frank O'Hara, and James Schuyler - was celebrated in Mark Ford's "The New York Poets: An Anthology" (2004). Reviewing it in "The Times", Rachel Campbell-Johnston wrote: 'The reader feels the electricity that fizzles through their lines, frazzling academic conventions, exploding grammatical rules, spitting the bright sparks that smoldered and ignited a new postmodern mindset.' "New York Poets II" celebrates the continuing vitality of that unruly 'school', a school which it is impossible to define precisely; indeed, how the poets elude definition is one way of defining it. Which poets to choose? Which poems to choose in this context? Where are the boundaries to be drawn? The painter and writer Trevor Winkfield, who has worked in New York since the 1960s and knows the scene intimately, joins Mark Ford in the task of mapping and populating this radical sequel to the first anthology. Each of the eleven poets is given between fifteen and twenty pages. The selections are provided with brief introductions to the poets' work. Edwin Denby was born in 1903, Bernadette Mayer in 1948. Linking them is a buried narrative which cannot be explicitly teased out; it entails an uneven exchange between experiment and the emergence of language poetry. The work is various but subtly related in its aspirations and freedoms.