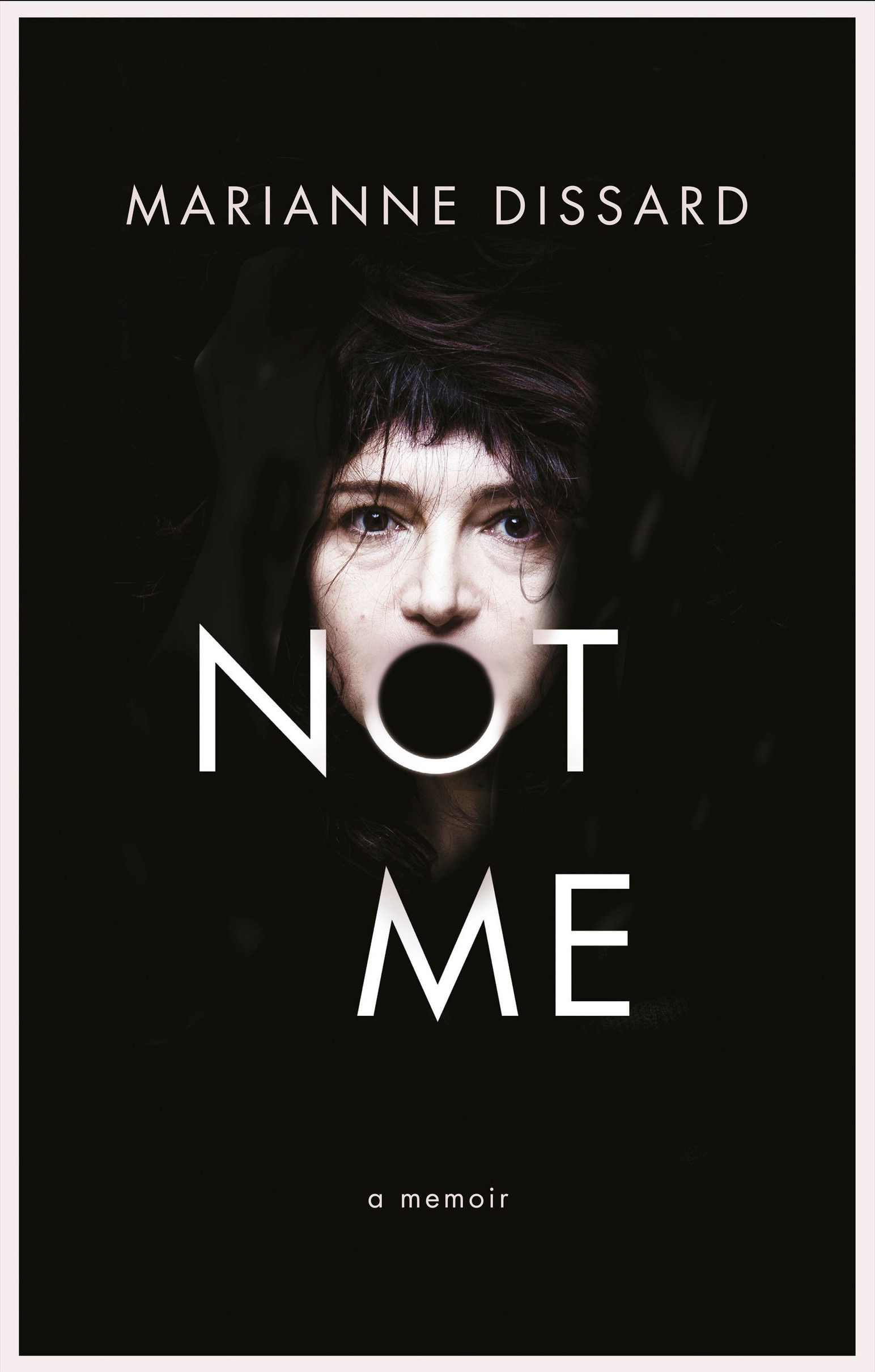 “Often improbably funny, too, Not Me is without doubt one of the best books I've read this year.” Andrew Smith, Moondust and Totally Wired

Equally so her first book, 'Not Me', an impish and poetic exploration of trauma and the life of a (disordered) touring musician, praised by three of Dissard's favorite authors: Mitch Cullin ('Tideland'), Chris Rush (‘The Light Years’) and Andrew Smith ('Moondust'). With a cover design by noted British designer Jamie Keenan, ‘Not Me’ is a courageous book of unflinching compassion,

Of universal interest, Dissard's 'often improbably funny memoir' (Andrew Smith), 'not just painfully but viscerally, brutally honest' (John Parish), will speak to anyone who has ever struggled to maintain physical and psychological well-being.