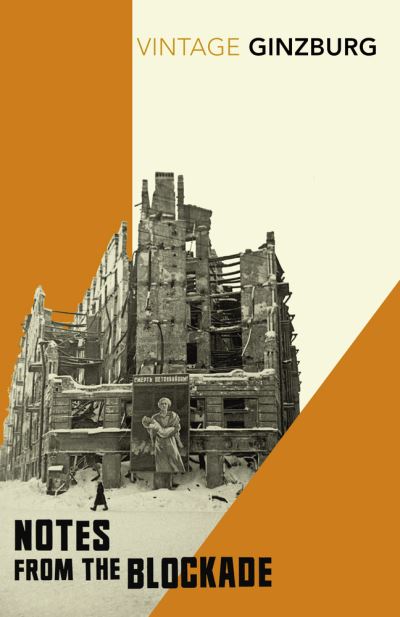 Notes From the Blockade

The 900-day siege of Leningrad (1941-44) was one of the turning points of the Second World War. It slowed down the German advance into Russia and became a national symbol of survival and resistance. An estimated one million civilians died, most of them from cold and starvation. Lydia Ginzburg, a respected literary scholar (who meanwhile wrote prose 'for the desk drawer' through seven decades of Soviet rule), survived. Using her own using notes and sketches she wrote during the siege, along with conversations and impressions collected over the years, she distilled the collective experience of life under siege. Through painful depiction of the harrowing conditions of that period, Ginzburg created a paean to the dignity, vitality and resilience of the human spirit.

This original translation by Alan Myers has been revised and annotated by Emily van Buskirk. This edition includes 'A Story of Pity and Cruelty', a recently discovered documentary narrative translated into English for the first time by Angela Livingstone.