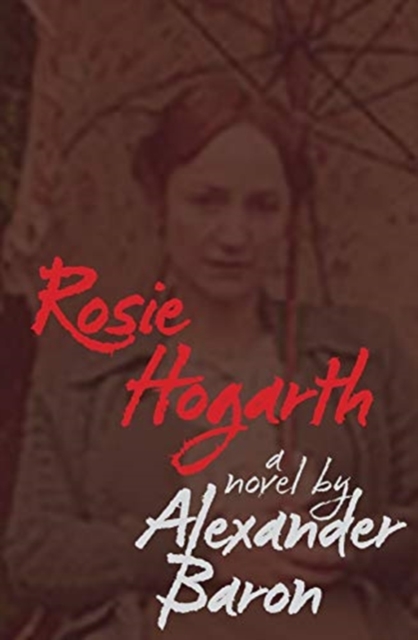 In the spring of 1949, Jack Agass belatedly returns from the war to the working class street in Islington where he grew up. A proud, supportive community — with a pub and a barber shop, and a common love of The Arsenal. But the street has changed. Jack eventually finds his footing but he’s haunted by a yearning for his old childhood friend Rosie Hogarth, and for the pre-war security and certainties she represents. Rosie has moved out and up — living bohemian-style in Bloomsbury. He thinks she’s selling sex, but is he right?

A taut and very human drama is played out through the summer and autumn of the year. In his first London novel, Alexander Baron provides one of the most powerful and compassionate evocations of a working class community in the throes of profound change.