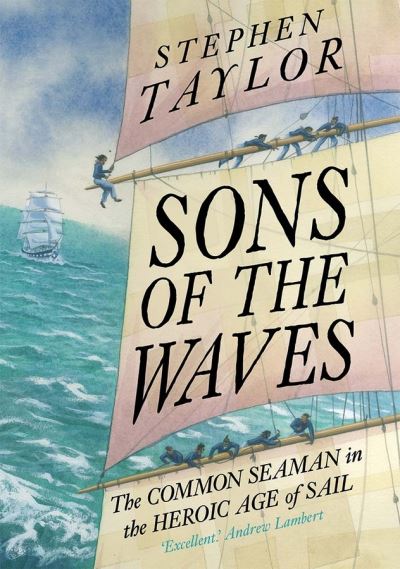 Sons of the Waves

A brilliant telling of the history of the common seaman in the age of sail, and his role in Britain's trade, exploration, and warfare British maritime history in the age of sail is full of the deeds of officers like Nelson but has given little voice to plain, "illiterate" seamen. Now Stephen Taylor draws on published and unpublished memoirs, letters, and naval records, including court-martials and petitions, to present these men in their own words. In this exhilarating account, ordinary seamen are far from the hapless sufferers of the press gangs. Proud and spirited, learned in their own fashion, with robust opinions and the courage to challenge overweening authority, they stand out from their less adventurous compatriots. Taylor demonstrates how the sailor was the engine of British prosperity and expansion up to the Industrial Revolution. From exploring the South Seas with Cook to establishing the East India Company as a global corporation, from the sea battles that made Britain a superpower to the crisis of the 1797 mutinies, these "sons of the waves" held the nation's destiny in their calloused hands.