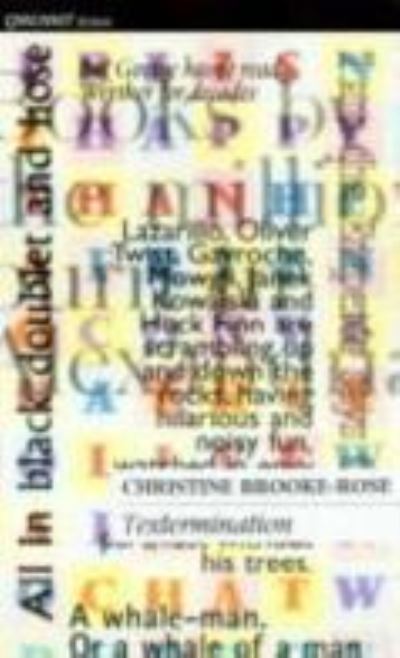 Emma found, on being escorted and followed into the second carriage by Mr Elton, that the door was to be lawfully shut on them, and that they were to have a tete-a-tete drive...But which Emma? Jane Austen's or Flaubert's? Christine Brooke-Rose's savagely comic novel-of-novels "Textermination" takes place at a conference not of academics but of characters out of great works of literature. They convene at the San Francisco Hilton to seminar and pray - pray for their continued survival in readers' minds. Captain Ahab, Odysseus, Huck Finn, characters from "The Satanic Verses" who cause security problems, characters so minor that they are guttering out, all clamber for attention. What begins as an orderly exercise devolves into spectacular pandemonium as characters from various cultures, times and genres are swept into the political and academic conflicts of our day.