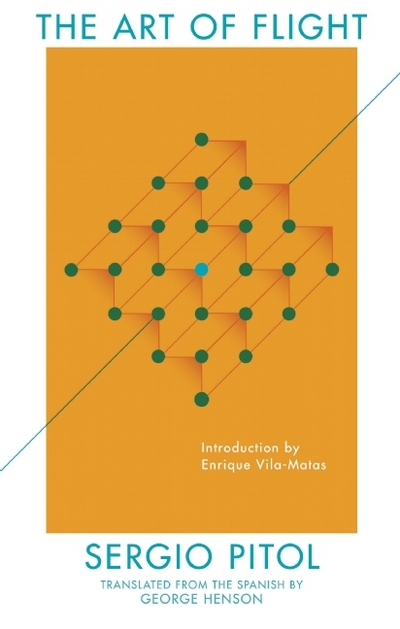 The Art of Flight

"Pitol is unfathomable; it could almost be said that he is a literature entire of himself." -- Daniel Saldana Paris, author of Among Strange Victims The debut work in English by Mexico's greatest and most influential living author and winner of the Cervantes Prize ("the Spanish language Nobel"), The Art of Flight takes the reader on a whirlwind tour of the world's cultural capitals as Sergio Pitol looks back on his well-traveled life as a legendary author, translator, scholar, and diplomat. The first work in Pitol's "Trilogy of Memory," The Art of Flight imaginatively blends the genres of fiction and memoir in a Borgesian swirl of contemplation and mystery, expanding our understanding and appreciation of what literature can be and what it can do. Sergio Pitol Demeneghi (b. 1933 in Puebla), one of Mexico's most acclaimed writers and literary translators, studied law and philosophy in Mexico City, and served for over thirty years as a cultural attache in Mexican embassies and consulates across the globe, which is reflected in his diverse and universal writing. In recognition of the importance of his entire canon of literary work, Pitol was awarded the Juan Rulfo Prize in 1999 (now known as the FIL Literary Award in Romance Languages), and in 2005 the Cervantes Prize, the most prestigious literary prize in the Spanish language world. George Henson is currently completing a PhD in humanities (with an emphasis on literary and translation studies) at the University of Texas at Dallas. He received his BA from University of Oklahoma, and his MA from Middlebury College. His most recent published translations have included new works by Elena Poniatowska and Andres Neuman.