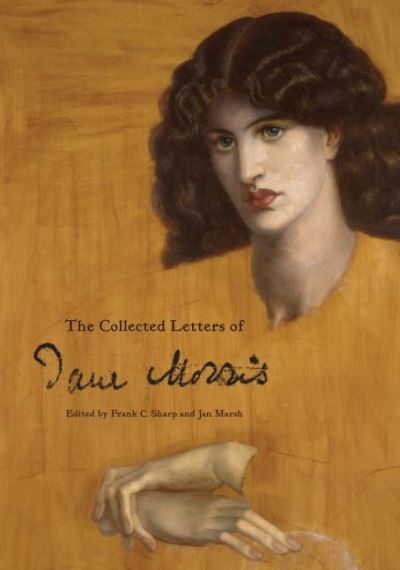 The Collected Letters of Jane Morris

Jane Morris [1839-1914] was a famous Pre-Raphaelite model, wife of William Morris and one of the Victorian age's most enigmatic figures.
Her long love affair with Dante Gabriel Rossetti has become the stuff of legend. Later she had a romantic relationship with the adventurer Wilfrid Scawen Blunt. Through her daughter May, she had a contentious interaction with George Bernard Shaw. The greater fame of husband and lovers caused her to be overlooked, but she has always aroused historical interest and partisan debate. Like other women in history her emergence from mute image into speaking subject has come about through feminist scholarship, but is of wide appeal.
The editors of this volume have discovered more than 500 letters from Jane to many and diverse correspondents, which radically revise the popular view of a silent, discontented invalid and reveal the range of her interests and opinions.
The majority of the letters are unpublished and are fully annotated. They reveal Jane's involvement in many of Morris's endeavours such as the family firm Morris & Co., the Society for the Protection of Ancient Buildings, the 1882 Icelandic Relief Committee, and the Kelmscott Press, and offer new insights into the life of the Morris family.
An independent thinker, Jane was politically engaged, although voteless, and her letters are informed by the turbulent events of the 1880s. She did not follow Morris into the Socialist movement, but retained Liberal allegiances and became an ardent supporter of Irish Home Rule.
Jane Morris's letters complement those of her husband William Morris [edited by Norman Kelvin] and her lover Dante Gabriel Rossetti. In addition to the texts, the book includes a selection of the portraits and paintings through which Jane became a Pre-Raphaelite icon and archetypal femme fatale.

JAN MARSH is the author of Jane and May Morris, Dante Gabriel Rossetti, Painter and Poet and other books on the Pre-Raphaelite circle, and is the current president of the William Morris Society. FRANK C. SHARP is an independent Victorian studies scholar and the author of numerous articles on William Morris and his circle.