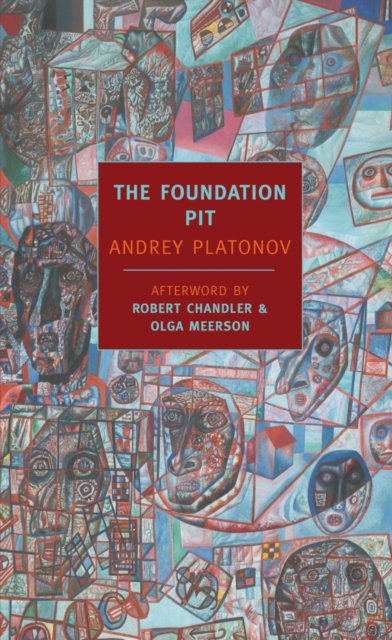 In Andrey Platonov’s The Foundation Pit, a team of workers has been given the job of digging the foundation of an immense edifice, a palatial home for the perfect future that, they are convinced, is at hand. But the harder the team works, the deeper they dig, the more things go wrong, and it becomes clear that what is being dug is not a foundation but an immense grave.

The Foundation Pit is Platonov’s most overtly political book, written in direct response to the staggering brutalities of Stalin’s collectivization of Russian agriculture. It is also a literary masterpiece. Seeking to evoke unspeakable realities, Platonov deforms and transforms language in pages that echo both with the alienating doublespeak of power and the stark simplicity of prayer.

This English translation is the first and only one to be based on the definitive edition published by Pushkin House in Moscow. It includes extensive notes and, in an appendix, several striking passages deleted by Platonov. Robert Chandler and Olga Meerson’s afterword discusses the historical context and style of Platonov’s most haunted and troubling work.