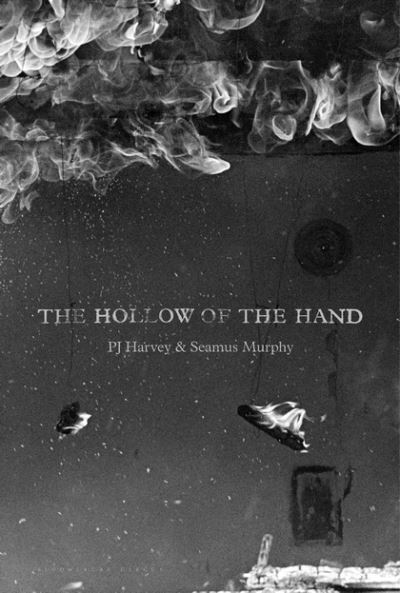 The Hollow of the Hand

FINALIST IN THE PHOTO BOOK CATEGORY OF THE PICTURES OF THE YEAR AWARD Between 2011 and 2014 PJ Harvey and Seamus Murphy set out on a series of journeys together to Kosovo, Afghanistan, and Washington DC. Harvey collected words, Murphy collected pictures, and together they have created an extraordinary chronicle of our life and times. The Hollow of the Hand marks the first publication of Harvey's powerful poetry, in conversation with Murphy's indelible images. It is a landmark project and will be published internationally in October 2015. As PJ Harvey says: 'Gathering information from secondary sources felt too far removed for what I was trying to write about. I wanted to smell the air, feel the soil and meet the people of the countries I was fascinated with. Following our work on Let England Shake, my friend Seamus Murphy and I agreed to grow a project together lead by our instincts on where we should go.' Seamus Murphy adds: 'Polly is a writer who loves images and I am a photographer who loves words. Our relationship began a few years ago when she asked me if I would like to take some photographs and make some films for her last album Let England Shake. I was intrigued and the adventure began, now finding another form in this book. It is our look at home and the world.' The Hollow of the Hand will be available in a hardback edition with highest quality photographic reproductions, as well as a reader's paperback version.