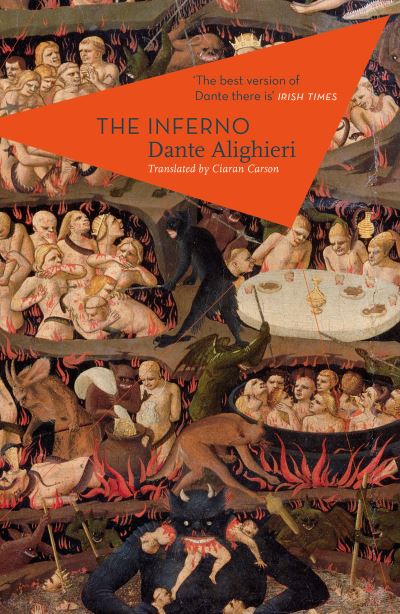 'Quite simply the best version of Dante there is' PAUL MULDOON, Irish Times. Almost eight centuries after its first publication, Dante Alighieri's Divine Comedy remains an icon of Italian literature and of the epic genre. In Inferno, the first volume, the poet Virgil leads Dante's hero through hell, showing him the inhabitants of each of its nine circles and examples of the divine justice meted out to them. In this beautifully produced Apollo Library edition, Ciaran Carson's translation suffuses the text with wit, anger and irreverent vigour, without diminishing the pathos of the original. This is a retelling of Dante's epic journey for the twenty-first-century reader.