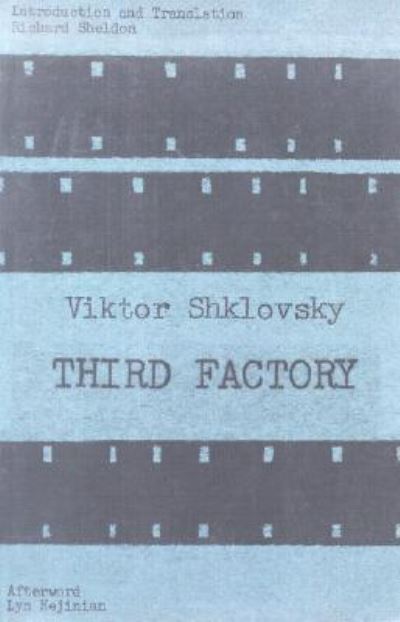 Like many of Shklovsky's works, Third Factory is not easily classified. In part it is a memoir of the three "Factories" that influenced his development as a human being and as a writer, yet the events depicted within the book are fictionalised and conveyed with the poetic verve and playfulness of form that have made Shklovsky a major figure in twentieth-century world literature. In addition to its fictional and biographical elements, Third Factory includes anecdotes, rants, social satire, literary theory, and anything else that Shklovsky, with an artist's unerring confidence, chooses to include.