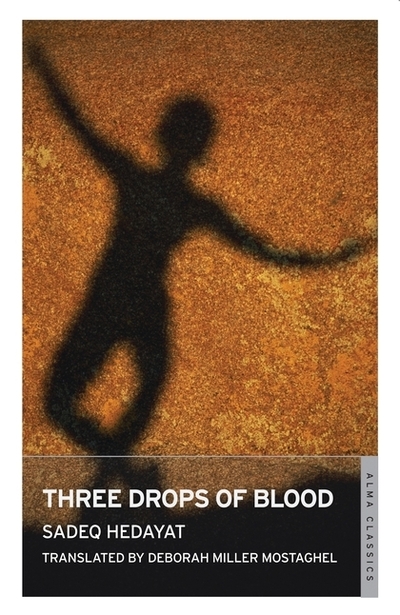 Three Drops of Blood and Other Stories

This collection, previously unpublished in English, displays all the evocative force of Hedayat's writing, and confirms his place in the literary canon. The title story follows the protagonist's increasingly unstable mental state through the repeated occurrence of three drops of blood, while 'Hajji Morad' depicts an almost Joycean epiphany in classically understated terms, as a man mistakes another woman for his wife. Written before the revolution of 1979, Hedayat's stories were banned by the Tehran authorities in 2006. Addressing themes such as marriage and divorce customs and the displacement of Iran's ancient Zoroastrian faith, they have acquired a new relevance in recent decades.