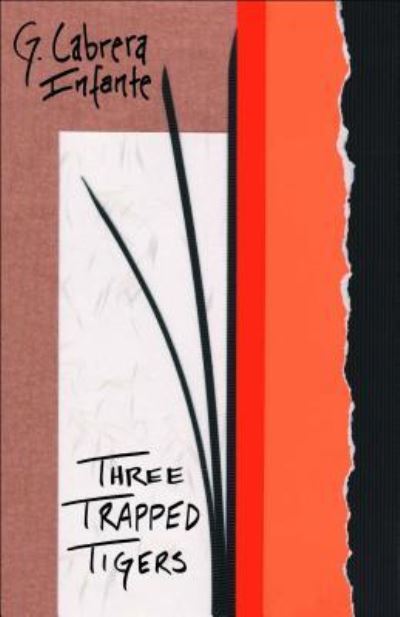 Cabrera Infante's masterpiece, Three Trapped Tigers is one of the most playful books to reach the U.S. from Cuba. Filled with puns, wordplay, lists upon lists, and Sternean typography--such as the section entitled "Some Revelations," which consists of several blank pages--this novel has been praised as a more modern, sexier, funnier, Cuban Ulysses. Centering on the recollections of a man separated from both his country and his youth, Cabrera Infante creates an enchanting vision of life and the many colorful characters found in steamy Havana's pre-Castro cabaret society.