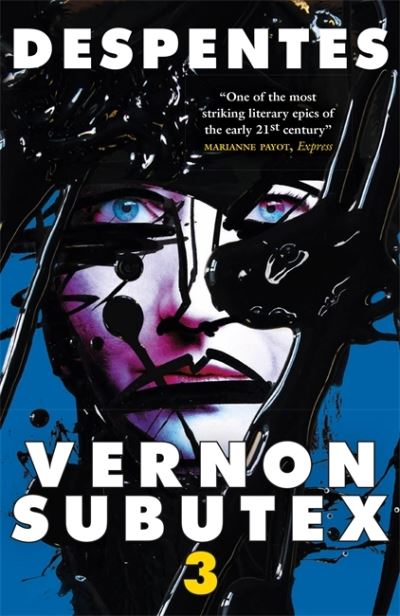 Although it means leaving behind the community of disciples who have followed him on his travels and assembled at his raves and gatherings, Vernon Subutex is compelled to return to Paris to visit the dentist.

Once back in the city, he learns that Charles, his old friend from his days on the Paris streets, has died and left him half of a lottery win. But when Vernon returns to his disciples with news of this windfall, it does not take long before his followers start to turn on each other, and his good fortune provokes ruptures in his once harmonious community.

Meanwhile, storm clouds are gathering for Aicha and Celeste: Laurent Dopalet is determined to make them pay for their attack on him, whatever it takes and whoever gets hurt.


And before long, the whole of Paris will be reeling in the wake of the terrorist atrocities of 2015 and 2016, and all the characters in this kaleidoscopic portrait of a city will be forced to a reckoning with each other.