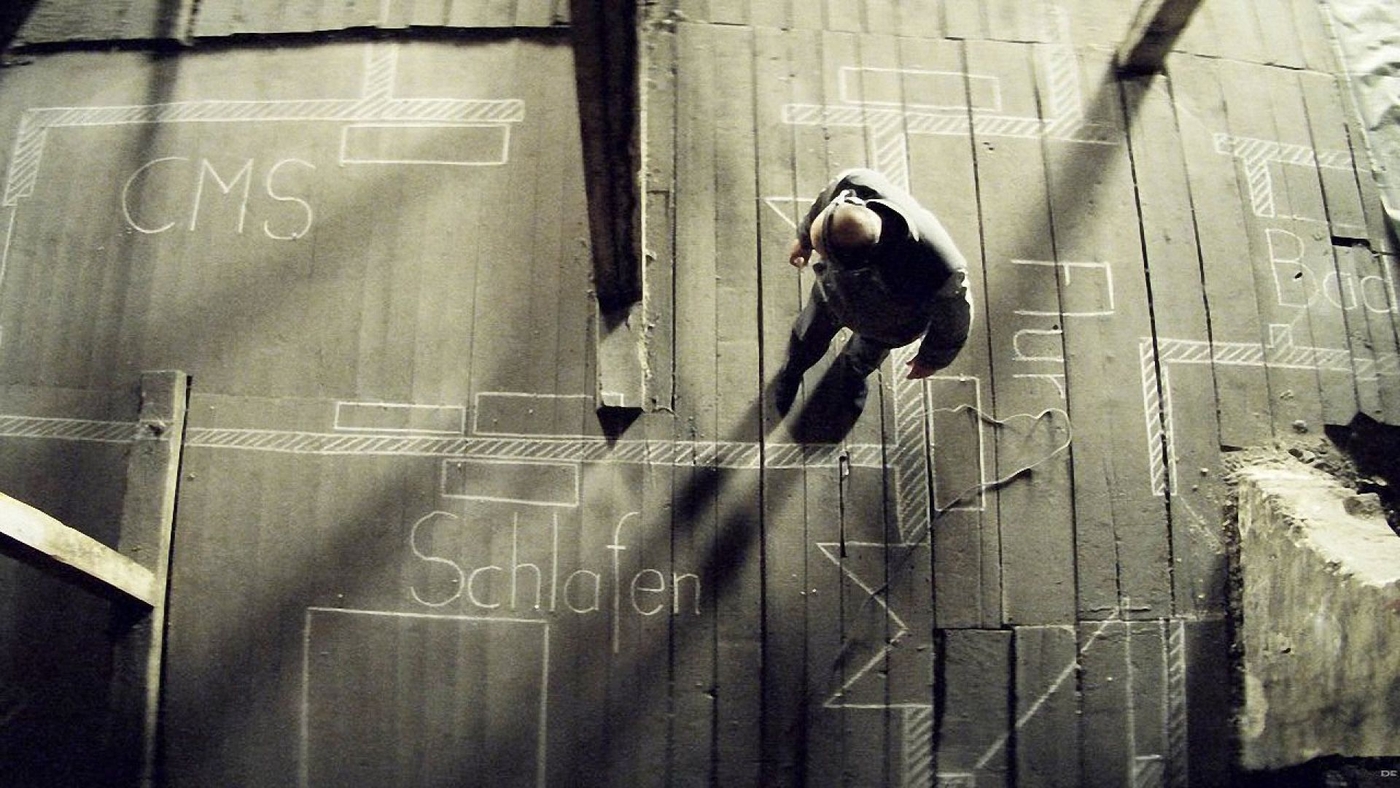 On Tuesday, a global pledge was published called Writers Against Mass Surveillance: a stand for democracy in a digital age. It was addressed to the United Nations; to all states, corporations, and governments; and to us, humble citizens and readers. The petition has amassed some 500 signatories, among them Margaret Atwood, J.M. Coetzee, Umberto Eco, Günter Grass, Kazuo Ishiguro, Javier Marias, Orhan Pamuk, Will Self… the list goes on. I’d encourage you to go take a look – if nothing else, it makes a fantastic reading list.

Let’s go back for a minute to 2007, to an excellent article on security and surveillance by Cory Doctorow. In it he writes, ‘I’m an optimist. I think our social contracts are stronger than our technology. They’re the strongest bonds we have. We don’t aim telescopes through each others’ windows, because only creeps do that.’ I'd also consider myself an optimist - but it's important to remember that six years ago we were talking about CCTV. Today, there's no need to aim telescopes through the windows: thanks to online monitoring we can be watched unobtrusively from behind the one-way mirror of the computer screen. Doctorow's name is on the petition too.

Tom Stoppard argues that 'the impulse [towards surveillance] we are now experiencing goes back as long as we have been living in groups'; perhaps inevitably, it's an impulse that authors have been exploring for almost as long. In the shop this morning we've been discussing the books we'd describe as classic surveillance literature. We recalled the watchful eyes of the Puritan governors in Nathaniel Hawthorne’s The Scarlet Letter and the nightmarish bureaucracy of Kafka’s The Castle; less well known but equally masterful is Norman Manea’s taut evocation of Ceaușescu’s totalitarian regime, The Black Envelope.

For me, the pledge brings to mind the German film The Lives of Others. If you’ve seen it, you’ll remember the scene where Wiesler, a Stasi agent, experiences an epiphany while reading Brecht’s wonderful poem ‘Erinnerungen an Maria A.’. John recommended Derek Mahon's translation, and I shall leave you with the first stanza:

One evening in the blue month of September

We lay at peace under the apple bough.

I took her in my arms, my gentle lover,

And held her closely like a dream come true -

While far up in the tranquil summer heaven

There was a cloud, I saw it high and clear;

It was so white and so immense above us

And, as I watched, it was no longer there.