A Decade of Bestsellers: Untold Stories 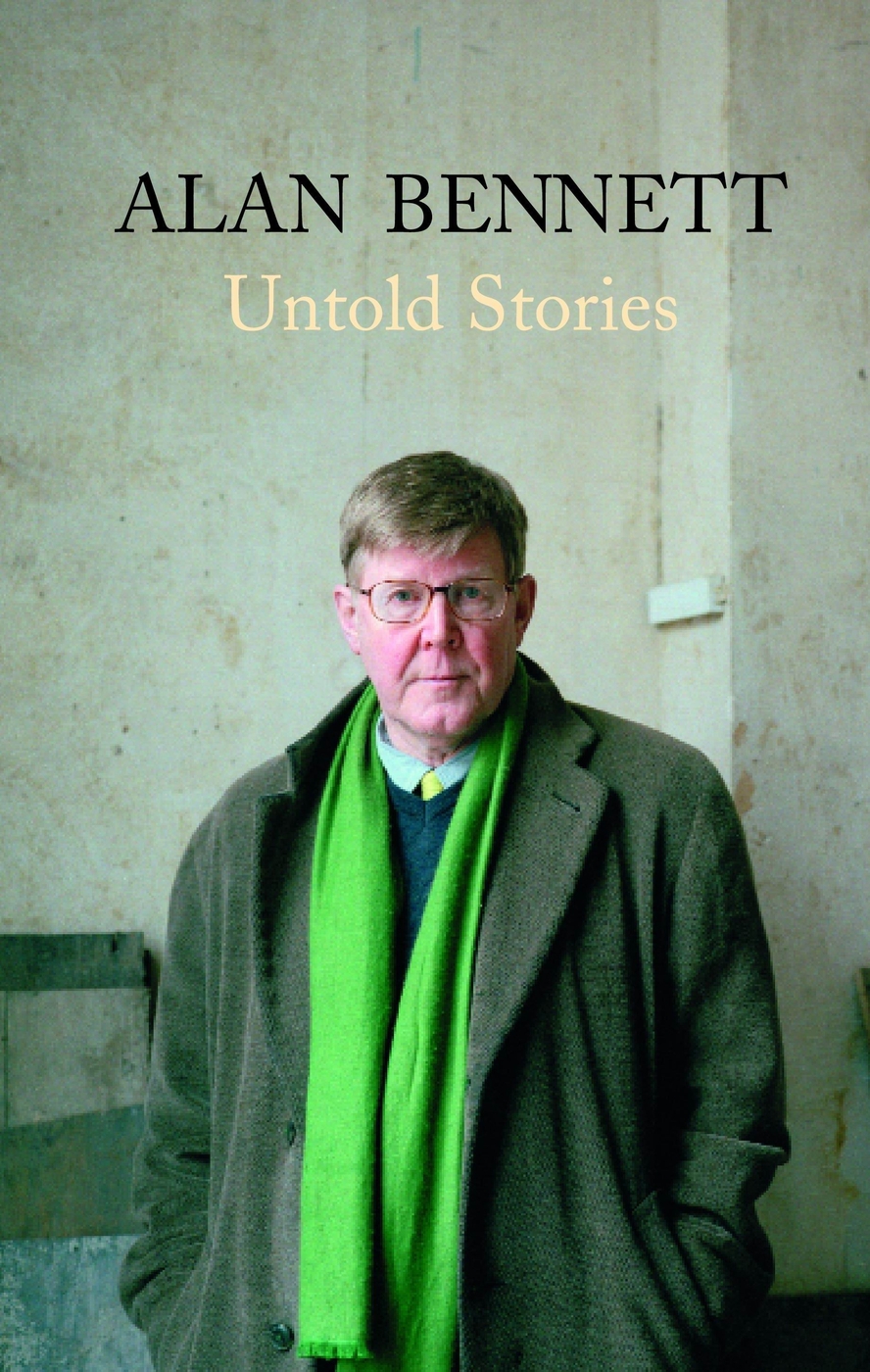 It seems entirely fitting that our bestselling book in 2005 should have been Alan Bennett’s Untold Stories. Many of the pieces collected in it first appeared, in one form or another, in the pages of the London Review of Books, and Alan has been a long-standing and much-valued friend of both the Bookshop and the paper. It’s a somewhat hybrid work, made up of a series of broadly autobiographical writings interleaved with other occasional prose gathered from various sources such as theatre programmes and the introductions to his plays.

In his introduction, Bennett compares Untold Stories to the comic annuals of his youth: ‘If I have a model book it is not Jane Austen or Dickens or Evelyn Waugh, it is one of those long-forgotten annuals which lured you on from story to story through pictures and puzzles, a real box of delights. And it is my memories of such volumes that reconcile me to the seemingly scrappy nature of this one.’

The autobiographical writings are often strikingly confessional, given their author’s reputation for reticence (a reputation that is undeserved, but not, I suspect, unwelcome). There are sections of the chapter ‘Written on the Body’, which deals with Bennett’s discovery of adolescent sexuality, that read like a gay West Yorkshire version of Portnoy’s Complaint. Equally frank are the accounts of his mother’s mental illness and his own experience of cancer that open and (all but) close the book.

Indeed, it is in part his experience of illness, and the intimations of mortality that came with it, that fire the candour of Untold Stories. Worries about what should and should not be published during one’s lifetime come to seem oddly self-indulgent when that lifetime seems likely to be suddenly curtailed. ‘The threat of death,’ he writes, ‘can be a laxative, and so it was with me. Now I could write what I wanted.’

But while a Yorkshireman (I’m one myself) might easily, or with difficulty, abandon reticence as a practice, it is impossible to imagine that he might ever abandon it as a manner. Bennett’s tone remains self-effacing even when he is at his most self-revealing. In one of the most moving sentences of the book, concealed in plain sight in the acknowledgements, he writes in tribute to his partner Rupert Thomas, ‘He has shared many of the not always pleasant experiences the book recounts and sometimes they were not much fun; but without him nothing would have been any fun at all.’