Now We Are Ten: the London Review Bookshop Disproves the Naysayers 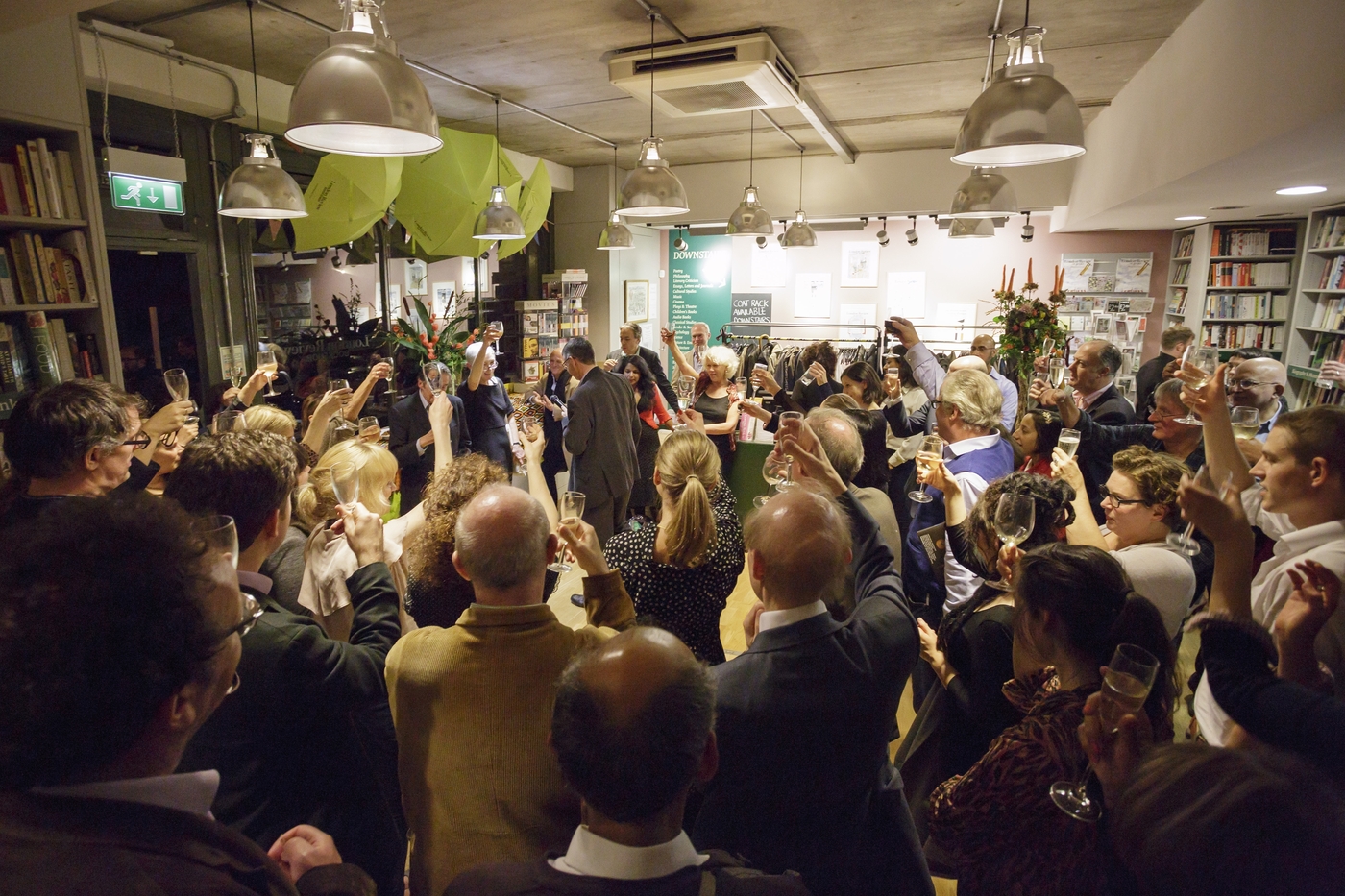 David Lea recalls the self-indulgent fun of creating a bookshop that he and his friends would like to shop in - and on an obscure street in Bloomsbury.

For a bookseller, there's nothing quite like the challenge of a new bookshop. Nothing quite so exciting, nothing quite so terrifying. When we opened the London Review Bookshop in 2003, we had no idea who our customers would be, or what they would want. We had a beautiful shop, designed by Peter Campbell, and many empty shelves to fill. What should we put on them? This was the question Andrew Stilwell, John Creasey and I pondered, tucked away in a small room in the offices of the London Review of Books. In the end, there was only one possible answer. We would make the bookshop precisely the sort of place we'd like to shop at ourselves.

Publishers' catalogues were ransacked for their most intriguing titles, and our various personal interests and preferences were indulged to the full. One book would suggest another, often several more. In some ways it was a supremely self-indulgent process, and a supremely enjoyable one, but it was a process that had at its core a solid commercial instinct - that there was a constituency out there, typified by but not restricted to the readership of the London Review of Books, which deserved and would sustain a great bookshop, but which was not being well served by what retail bookselling had, at the beginning of the new century, become. And our little shop could, we hoped, have a part to play in building and sustaining that constituency.

The result was a poetry section far larger than usual (my fault), a lot of Rebecca West (Andrew's fault) and a good deal of experimental American fiction (John's fault). Also a copious section of essays and natural history writing (my fault) and an eccentric and much criticised way of organising the history section (by chronology rather than geography - also my fault). And so, gradually, the shelves were filled: 20,000 titles, mostly carried as single copies, all of which had earned their place by merit rather than currency or fashion. It was to be a shop defined as much by what it didn't have as by what it did. No piles of current bestsellers, no three-for-two offers, no hectoring insistence that you should buy one title rather than another. In theory every book, simply by virtue of being in the shop at all, would be worth reading.

If you build it, Teddy Roosevelt famously said of the Panama Canal, they will come. And so we built it. But would they come? This was, we had to continually remind ourselves, the whole point of the enterprise. In those days, for all its close proximity to the British Museum, Bury Place was one of the obscurer of Bloomsbury's many obscure backstreets, and several publishers, as well as Bent's Notes in The Bookseller I seem to recall, predicted our imminent demise. Well, we opened the doors anyway. And they did come - authors, publishers, and most importantly readers.

The first book to pass through the till was T H White's The Once and Future King. I couldn't have been more pleased - it's a fine book, combining style with entertainment, and another of White's books, The Goshawk, is one of the dozen or so that I regularly describe, to my colleagues' amusement, as 'the best book ever written about anything". Ten years on, well over half a million other books have followed White out of the shop, including some surprise bestsellers, mainly from small and independent publishers - Railtracks by John Berger and Anne Michaels from Go Together Press for instance, Peter Conradi's At the Bright Hem of God from Seren, and Frank Kermode's Bury Place Papers, published by the LRB itself.

We've added a highly acclaimed cake shop that functions as an unofficial office and meeting room for London's publishing and literary community, and have hosted, I'm astonished to discover, over 500 author talks, readings and debates on an improbably diverse array of subjects. We've learned a lot over the years, added new sections, expanded and contracted old ones, but have I think remained true to the original vision of a bookshop that would be loved by its customers because it had been created, and curated, with love. Ten years seem to have passed in an instant, a hugely enjoyable one. But I think it's safe to say that, thanks to our staff, our authors and most of all our customers, Bury Place isn't an obscure backstreet any more, but has become a valued feature on the map of literary London. And long may it continue to be so!