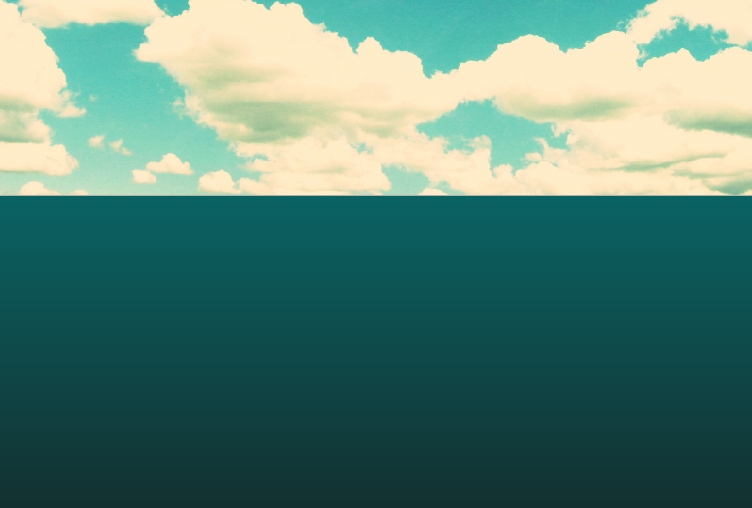 'I suddenly had the sense that what was happening was a mistake, that we had been given somebody else’s life.'

Described in The New York Times Sunday Book Review as 'deeply unnerving and gorgeously tender at its core', Family Life is the story of Ajay Mishra and his family, as they struggle for rebalance after a devastating accident. It's also the story of Akhil Sharma, a fictionalization of the author's boyhood: he has stated 'almost everything in the novel is true'. But, he explains, 'I think one can be more honest in fiction than in a memoir'.

The question of honesty when writing about one's past - and especially one's family - is fraught. In an interview with The New Yorker, Sharma confesses: 'My experience of taking so directly from life is that all my artistic instincts got thrown off. I found even simple things hard... I also found that my own interpretation of events kept changing, because these characters are based on people I love. Events that made me angry one day could fill me with compassion the next'.

Indeed, the difficulty of writing the novel was so great that Sharma experienced a nervous breakdown. He writes unflinchingly about the experience in an article for The New York Times, 'The Trick of Life'.

Mohsin Hamid, interviewing Sharma for Guernica Magazine, also speaks of his writing as tender. Sharma responds to this with a rather lovely discussion of the tenderness of exposition. He comes across as thoughtful and understated - but Hamid is at pains to stress how joyful their conversation was. 'Not much of the laughter is captured because I focused our conversation on technical questions about Akhil’s writing and life', he explains. 'Still, we laughed so much that sometimes we lost our breath'. It's a joy that animates the book as well. 'It is amazing that a book which contains so much heartbreak can be this funny'.

You can read a short piece adapted from Family Life at The New Yorker here.

Akhil Sharma will be in conversation with David Sedaris at the Bookshop on 29 April. Book tickets here.