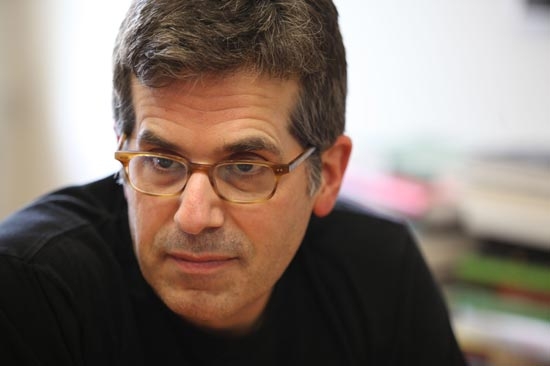 Jonathan Lethem's Dissident Gardens has been Radio 4's Book at Bedtime this week - if you've missed it, Episode 1 is available until Monday 27 January. He's also written a great post on the Radio 4 blog about the music that has influenced his writing.

We're very excited to be welcoming him back to the Bookshop on Wednesday 29 January, but if you can't join us, why not catch up with his last visit, in which he discussed Chronic City, urban landscapes and the impossibility of counter-culture with Tom McCarthy?

Manhattan in the 21st century has a achieved a maximum amount of unreality... All of New York City is a reconstruction of a previously real concept.