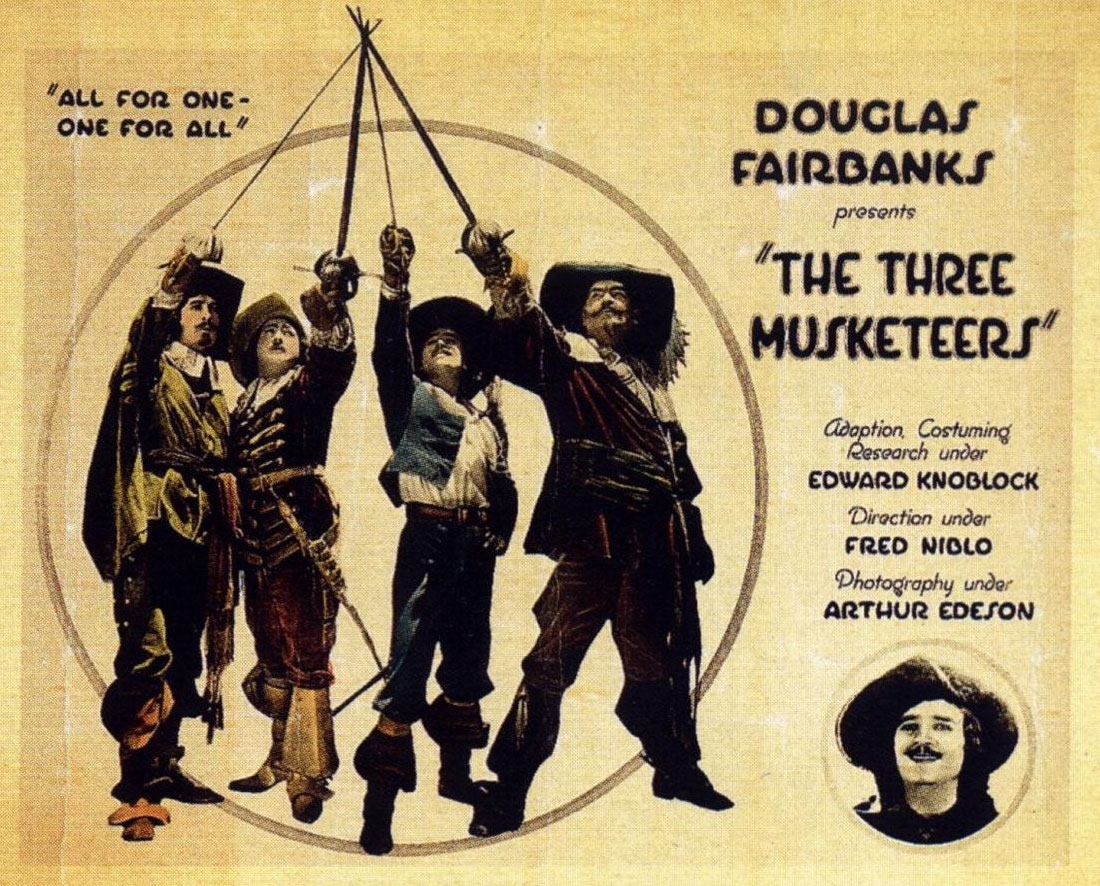 Dumas' published works, according to Wiki, amount to a colossal 100,000 pages, although how many of them he actually wrote, and how many should be ascribed to his collaborator Auguste Maquet, remains a vexed issue. As if that weren't enough (although I don't think there could ever be too much Dumas/Maquet), his works (and The Three Musketeers in particular) have inspired hundreds of adaptations, imitations and hommages, the most recent starring Peter Capaldi as Cardinal Richelieu and Luke Pasquilino as D'Artagnan. If you want to visit, or revisit, the fons et origo, the best translations are Richard Pevear's 2006 version for Penguin or Will Hobson's 2013 rendering for Vintage. Preeminent among his literary imitators is Arturo Pérez-Reverte, whose El maestro de esgrima borrows the title of Dumas' third book, and who spins an elegant tale of skulduggery in the antiquarian book world around a rare edition of The Three Musketeers in The Dumas Club. More recently, Pérez-Reverte's Captain Alatriste books transplant the ethos of Athos, Porthos and Aramis to the Spanish Empire. It's also worth seeking out Tom Reiss's The Black Count, which tells the story of Alexandre Dumas' father (perhaps we should call him Dumas grand-père), a general of mixed race in Napoleon's army who served, Reiss believes, as the model for The Count of Monte Cristo. To complete the family circle, Dumas' illegitimate son Alexandre Dumas fils is now chiefly remembered for his fictionalised account of his affair with Marie Duplessis (La Dame aux camélias) on which Verdi based La Traviata. Julie Kavanagh's recent biography of Marie Plessis (the aristocratic preface 'Du' was an affectation that coincidentally gave her the same family name as Cardinal Richelieu) reveals just how fictional Dumas fils's portrait of her was – the inspiration for Dumas' and Verdi's saintly heroine was, it transpires, ruthlessly manipulative, greedy and wilful. Neither Dumas père nor Dumas fils, it seems, were willing to let historical accuracy get in the way of a good story – and what cracking good stories they are!