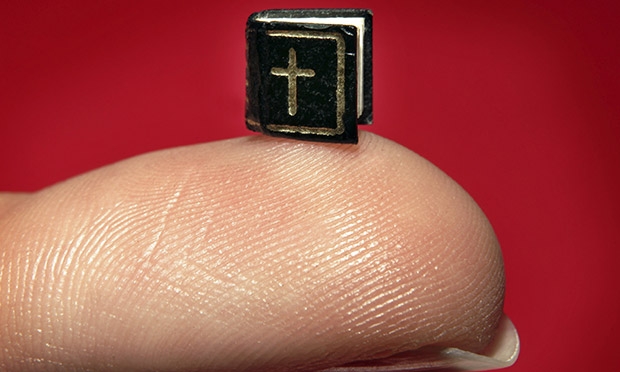 In advance of our Book of the Week on Friday (NO SPOILERS), here’s a contentious list of the ten greatest short stories in English. It’s especially contentious because I’ve got particularly firm criteria for what I’m after in a short story. I want something self-contained (only a novel, I think, has the potential for freedom of movement which allows open-endedness), so Joyce’s ‘The Dead’ and Katherine Mansfield are out; something which packs a great deal into a small canvas, so minimalists like Hemingway and Carver don’t get a look-in either; and something I can read in the bath in a single sitting, so pretend short stories like ‘The Awakening’ (which is definitely a novella whatever anyone says) are out as well.

With that in mind, here are my picks for the ten best:

Mavis Gallant, ‘Grippes and Poche’
Gallant's short stories pack more into their 20 or so pages than most novels. This is one of the funniest; the character of Henri Grippes is as acutely observed, heartbreaking and hilarious as anything else she's written.

Katherine Anne Porter, ‘Noon Wine’
A farm-hand with a mysterious past, a bounty hunter, a sweltering Texas summer. This is a pitch-perfect piece of Southern Gothic crying out for a score by Ennio Morricone. (Incidentally, only two stories in, I have already broken one of the rules listed above – this is easily novella-length.)

Donald Barthelme, ‘Cortés and Montezuma’
As with all Barthelme's work, this is short, intense, seems to operate under its own dream logic, and takes an idea which would be annoying in the hands of anybody else (a series of conversations between the titular characters) and makes it the most likeable thing in the world. Good old DB.

M.R. James, ‘Oh Whistle and I’ll Come to Thee, My Lad’
The best ghost story ever written, whatever David says.

D.H. Lawrence, ‘The Odour of Chrysanthemums’
A miner's wife learns her husband has been killed in a pit explosion. What she does next will break your heart. (Sponsored by Upworthy.com.)

Rudyard Kipling, ‘The Man Who Would Be King’
'If England was what England seems [...] / How quick we'd chuck her, but she ain't,' wrote Kipling in a poem, and he might have been writing about his own reputation a hundred years on. His one-note patriotic verse is still tiresome through long stretches, but the short stories are some of the best in English. This is a good place to start, but really read them all if you haven't already.

Alice Munro, ‘The Beggar Maid’
Hard to pick a favourite out of Alice Munro; not only is she one of the best living short-story writers, she's also one of the most consistent – tonally as well as in quality. This early story is a flawless gem.

Raymond Chandler, ‘Trouble is my Business’
The short stories featuring Philip Marlowe generally aren't as good as the novels. This one's better; read at the level of prose, Chandler crafts finer sentences than anyone since Austen.

G.K. Chesterton, ‘The Invisible Man’
My pick for the perfect short story. A Father Brown murder investigation; you may well have heard the solution, as Evelyn Waugh heartlessly used the paragraph in which the murderer was revealed as an epigraph for Brideshead Revisited. Even if you know the twist, you should still read the story. As self-contained and intricate as a snow-globe, this is a small-scale masterpiece.

Here's a list of short story collections containing all the stories mentioned above.

And now I look, I realise I have forgotten ‘Bartleby the Scrivener’, so this list is in fact a Top Eleven.