'The World Turned Upside Down' 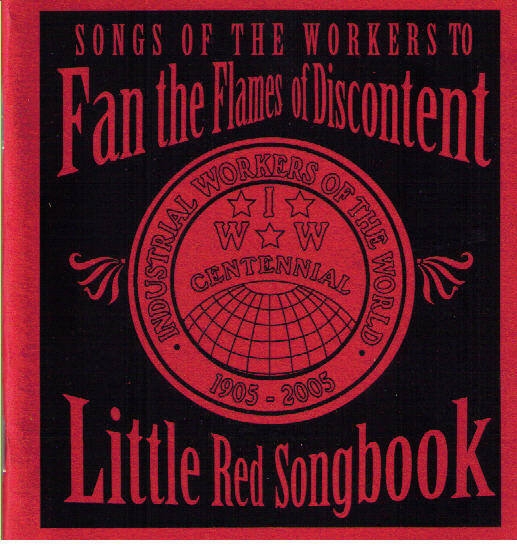 When I was a student leftie in the 1980s, and a very poor guitarist, Leon Rosselson was one of my great heroes, and his Big Red Songbook one of my most treasured possessions. You can imagine how excited I was, then, when my colleague casually mentioned that Nigel Smith and Stephen Sedley wanted to add another name to the line-up for their event at the shop about Nigel’s book on the Ranters. ‘A folk singer’ she said. ‘Very old. Leon something.’ Having known Rosselson’s ‘The World Turned Upside Down’ by heart for more than 25 years, and having sung it at many inopportune moments, I was in no doubt about what that ‘something’ had to be. Now in his 80s, Leon Rosselson will indeed be providing a musical interlude to the learned debate. I’ll dig out my battered but still-treasured copy of The Big Red Songbook for him to sign. And if he doesn’t sing ‘The World Turned Upside Down’, I’ll probably end up singing it myself. As a taster, here’s a Youtube video of the great man performing the song, and describing its historical background.

Leon Rosselson will be at the Bookshop with Nigel Smith and Stephen Sedley on 23 July. Book tickets here.