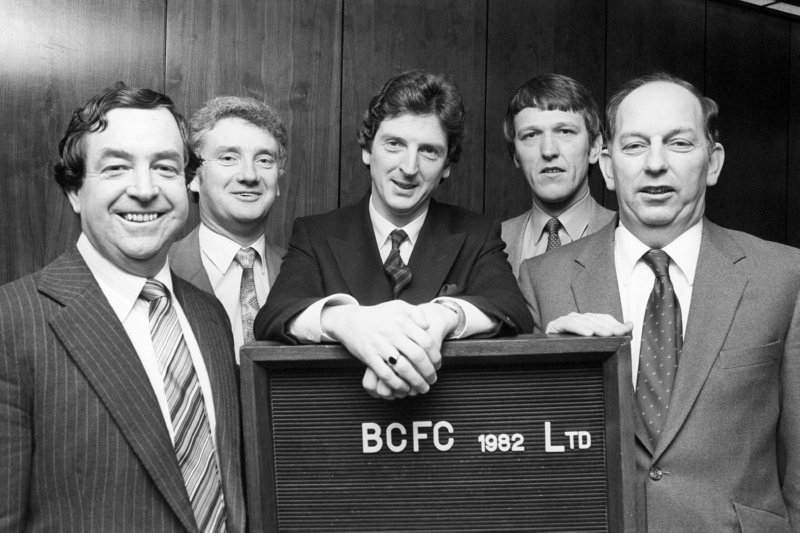 It seems natural to assume that footballers aren’t big readers. I’m not making a lazy point about footballers being stupid: as professional athletes, they’ve been concentrating on doing one thing, really well, since they were children. They haven't been allowed a whole lot of time to develop anything as superfluous as a well-rounded cultural life. (Although there is the odd notable exception: as well as protesting against the ruling military government of the time, Brazilian hero Sócrates found time to become a doctor of medicine in between matches; during his playing days, Steve Coppell made it a condition of his transfer to Manchester United that he could finish studying for his degree in economics at the University of Liverpool. And Clarke Carlisle, of course, emerged the victor on two episodes of Countdown.)

And it’s not that footballers don’t read: once a year, the National Literacy Trust’s Premier League Reading Stars campaign reveals to the world exactly what top footballers like to get stuck into during their downtime. It’s generally pretty evenly split between the autobiographies of fellow sportsmen, and Roald Dahl and J.K. Rowling - although Theo Walcott mixed things up one year by picking a title from his own series of children's books, which either shows a serious lack of imagination, or a man with a shrewd eye for a promotional opportunity. There are some players who go a bit more highbrow: self-styled Twitter philosopher and man who knows how to use his head Joey Barton is a Dracula fan; Ryan Nelson, New Zealand international and ex-QPR defender, went for Kissinger’s On China; and nothing but Homer himself will do for sometime England fumbler Rob Green.

But the one man who really bucks the trend is our potentially-glorious leader, Roy Hodgson. Remember here that Premier League Reading Stars is a campaign specifically aimed at getting children into reading. When asked for his favourite books, Hodgson, rather than treading the obvious Dahl-Rowling territory, opted for J.P. Donleavy’s The Ginger Man, a book banned for obscenity in more than one country. Other recommendations that must have had children across the country beating down the doors of their local library include Stefan Zweig, John Updike, Philip Roth, Julian Barnes and Saul Bellow. It’s difficult to imagine Glenn Hoddle settling down to Beware of Pity of an evening, or Graham Taylor packing Seize the Day for his summer holiday.

If we’re judging England managers on literary taste alone, Roy is surely the all-time greatest. What, if any, bearing this has on our prospects tonight, I couldn’t say.