Determined to be multiple: Siri Hustvedt's The Blazing World 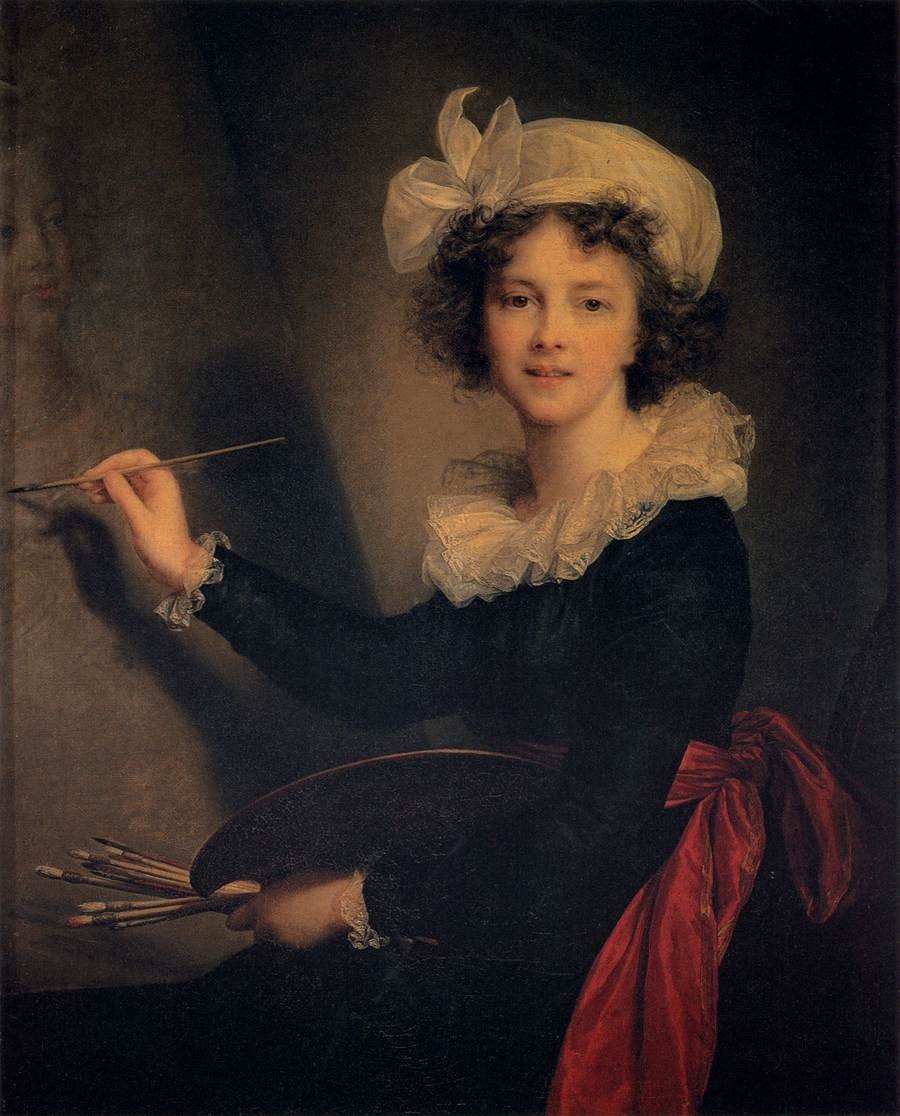 It’s not hard to think of female authors who’ve used male pseudonyms. It’s thought to lend, well, authority. That’s certainly the premise that Siri Hustvedt’s The Blazing World opens with: “All intellectual and artistic endeavors, even jokes, ironies and parodies, fare better in the mind of the crowd when the crowd knows that somewhere behind the great work or the great spoof it can locate a cock and a pair of balls.” (A glowing New York Times review balks at that final phrase, choosing to somewhat blushingly report: ‘she then goes on to describe, in common slang, certain male appendages’). We're delighted to have Siri Hustvedt and art critic Sarah Thornton coming to the shop later this month to discuss the book, which tells the story of an artist, frustrated by lack of recognition, who fabricates three male personae under which to exhibit her work. The hoax ends up going desperately - perhaps even murderously - awry.

The book takes its title from Lady Margaret Cavendish’s fantastical utopia, The Description of a New World, Called The Blazing-World, published in 1666. Benign empresses, female world-builders, learned ladies and gender-bending protagonists are at the centre of Lady Margaret’s writings, and the author herself was notorious for her flamboyant androgyny. (I was disappointed not to see her make an appearance in Hermione Eyre’s Viper Wine - her husband, Sir William Cavendish, does.) She famously presented herself to the Royal Society dressed in a man’s long riding coat and a wide brimmed hat; John Evelyn, who was present, wrote:

Her head gear was so pretty/ I ne’ere saw anything so witty/ Tho I was halfe a feard/ God blesse us when/ I first did see her/ She look’d so like a cavaliere/ But that she had no beard.

But while the book's title draws on playful utopian fantasy, its substance is more than a little gothic. ('There is nothing simple about this', Hustvedt explains in an interview with The Guardian; 'You can't think of Harry's story as simply a feminist parable.') It's plot is complex, and packed with masks, mystery and revenge. It called to mind another great be-pseudonymed author, Isak Dinesen, subject of this fascinating (if misleadingly tag-lined) article by Margaret Atwood:

"Dinesen" was her maiden name, "Isak" was the Danish version of Isaac (which means "laughter"), the name picked by the elderly Sarah in the Book of Genesis for her late and unexpected child. Blixen's American publisher tried to talk her out of using a pseudonym, but to no avail: she was determined to be multiple. (And, by the way, male, or at least genderless.)

Throughout Dinesen’s work gender is slippery and performative. In the first of her Seven Gothic Tales our hero, Augustus, sits in conversation late into the night with the captivating Agnese della Gherardesca, who is disguised as a boy. Such masks and disguises are half joking, half playful, half hoax: but only half. The pair muse on how it might be possible for men and women to understand each other - although there comes a point, Augustus points out, where women do not want an understanding. ‘They want to mobilize for war’.

Siri Hustvedt will be at the shop to discuss The Blazing World with Sarah Thornton on 29 May. Book your tickets here.