In Praise of the Frite: Jesse Willems's 'Barak Friture' 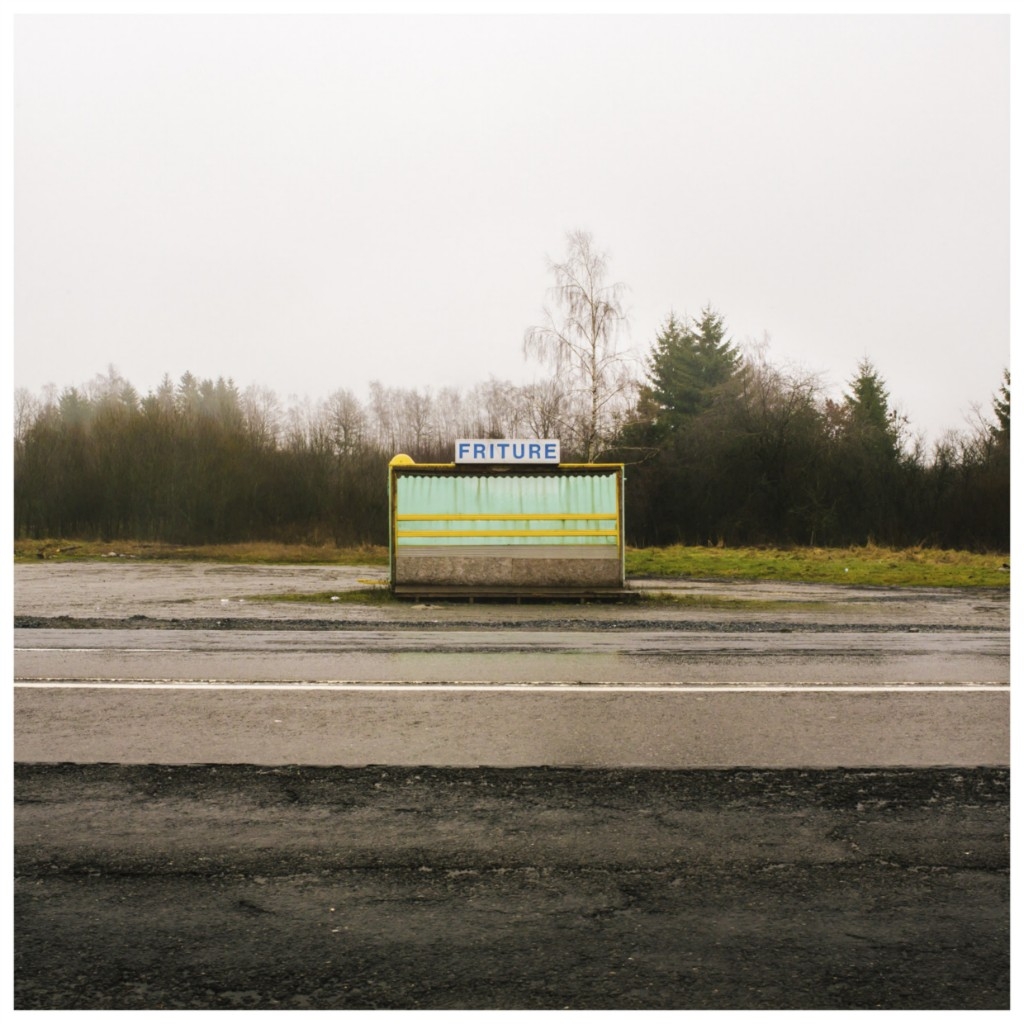 Concerning the question of who invented the frite, a bitter dispute still rages. The wider world might have settled on the 'French fry', but according to the Belgians, the ignorant American servicemen of WWI are to blame for that misnomer: the people with the frites were speaking French, and they didn't feel any need to investigate further. Whoever really did get there first, the Belgians seem the proudest of their chips.

In his foreword to Jesse Willems's beautiful photographic record of Belgium's frites stands, Barak Friture, Paul de Moor expresses the almost religious feeling Belgians have for their frites: 'To those in the know, the aroma of chips sizzling in calorie-rich beef fat was reminiscent of the scent of a paradise from which man was once ejected.' In the country that's home to the world’s only chip museum, this is a food that is taken seriously.

And yet, Willem’s photos show a world that is disappearing: taken in a relatively short space of time, between winter 2013 and the middle of 2014, many of the frites stands he visited had already shut down by the time the book was published. Despite the national love affair with frites – Willems points out that at almost every border crossing, outside every train station, you’ll find a frites stand acting as shorthand for ‘Welcome to Belgium’ – the government is actively discouraging these small businesses. Perhaps in a world that’s all too aware of the evil effects of cholesterol and salt, that’s understandable.

In that sense, Barak Friture is an elegy to something almost lost: the photos are full of blank shutters and missing signs, shabby-looking huts in bleak, unpeopled landscapes. But in amongst that, there's the playful individuality of each stand; the warmth of neon signs shining through the dark; the stories of the people who’ve run them for generations.

All of which makes it seem a tradition worth saving. The fetishisation of simple foodstuffs might bring with it its own problems, but if people are willing to make pilgrimages across the southern states of America in search of the finest barbecue, then might there be something in making the journey along Belgium’s old N4 road to seek out the perfectly-cooked chip? Barak Friture makes a strong case for it.