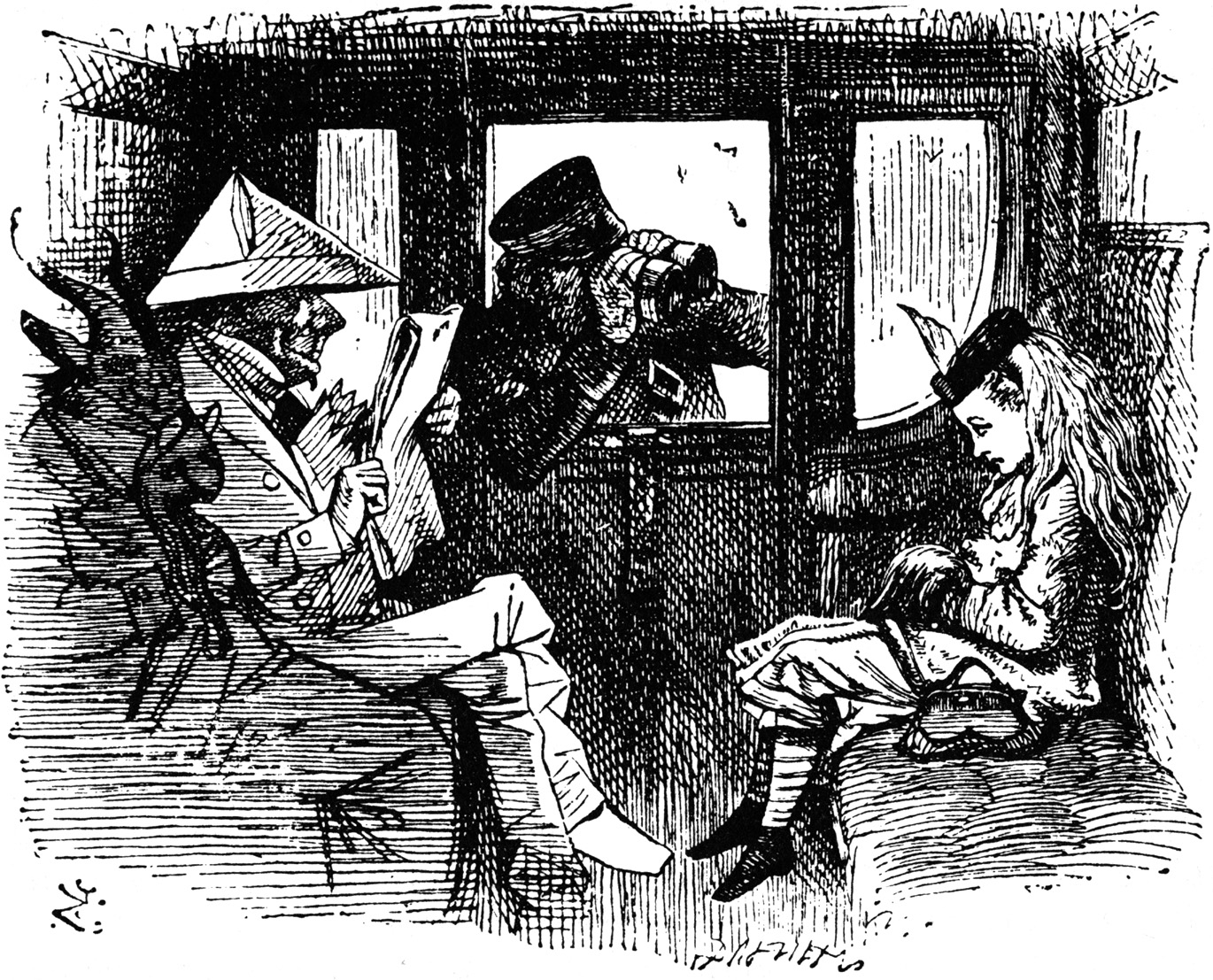 We're excited to be inviting Etgar Keret to the Bookshop on Monday 13 July to talk about his latest book The Seven Good Years.

If you need an introduction to the man and you're looking for a podcast for the weekend, there's a great interview with him at This American Life – or head over to The Moth to hear him telling the story of how he decided to become a writer while serving in the Israeli army. (Alternatively, you can join him on a hummus pilgrimage over at Vice Magazine.)

If you need an introduction to the book, we've got exactly that, right here:

When a writer says that a book he has written is especially important to him, he isn’t saying much. For a book to exist, it has to be especially important for at least one person. With a bit of luck, it will be one of its readers, but even if it isn’t, there’s always the writer, who will be as excited about his book as a proud father. I think I had realized this by the time I wrote my fourth book, and now I know it very well. And yet, this book is especially important to me. Because it is my first book of non-fiction in more than twenty-five years of writing; because it is about the people who are dearest to me in the world; because it puts me in a new place as a writer, an unfamiliar place, vulnerable and intimate. A place so frightening that I have decided not to publish this book in my mother tongue (Hebrew) or in the place where I live (Israel), but to share it only with strangers.

For as long as I’ve known myself, I’ve always had two types of stories: the ones I liked to tell my close friends and neighbors, and the ones I’ve always preferred to tell someone sitting next to me in a plane or on a train. These stories are of the second kind: stories about questions my son asked me and I couldn’t answer; stories about my father, who was always there to save me whenever I needed saving, but when he took ill, I couldn’t do the same for him; stories about a mustache I grew in the middle of my face when my father was sick just so people would be distracted from asking me, “How are things?” a question that was too much too handle at the time; stories about strong desires never fulfilled, and stories about an endless war that has become my young son’s childhood landscape.

For the next couple of hundred pages, you will share a railroad car with me. And when you come to the last page, I’ll get off at the station and we’ll probably never see each other again. But I hope that something from that seven-year journey, which begins with my son’s birth and ends with my father’s death, will touch you as well.

Continue to read the first chapter of The Seven Good Years here. Book tickets to hear Etgar Keret at the Bookshop here.