The Moths of London 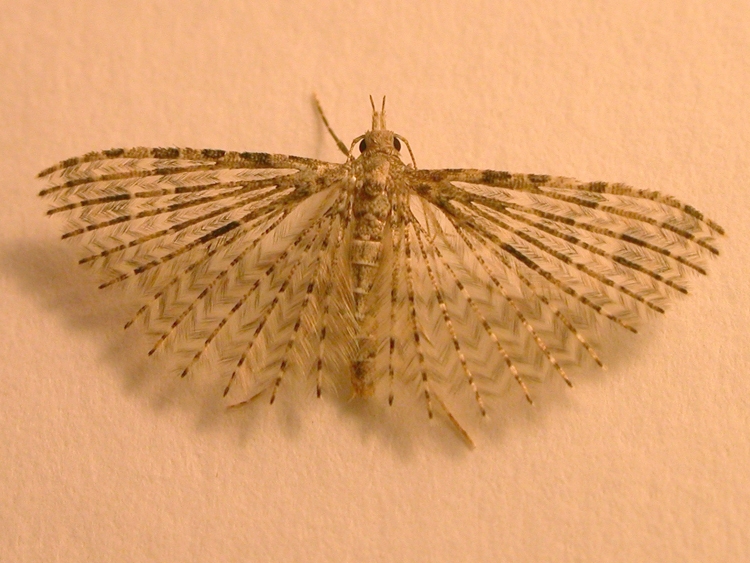 The first visitor to my small and scruffy garden this year was a Hebrew Character, swiftly followed by Silver Y, Common Footman, Heart and Dart and the Engrailed. For someone like me who enjoys language as much as nature, the ‘common’ names of British moths are a constant delight throughout the summer. The scare quotes are, I think, well advised. Although all of the 900 or so species of macro-moths found in Britain have an English as well as a Latin name, I doubt that more than one person in a hundred knows more than two or three of them.

If I was in a pious mood, I would regret this lack of popular engagement with a diverse and fascinating group of insects. But since I’m far more often in a frivolous mood, I rather enjoy the fact that popular neglect allowed the naturalists who came up with most of the English names in the 18th and 19th centuries free reign for their imagination and sense of humour. Some of them – Old Lady, Beautiful Carpet, Common Swift, Small Magpie – seem designed to create misunderstandings. Others – Uncertain and Confused spring to mind – attest to the continuing difficulty in distinguishing some rather similar species. And some now probably carry quite different connotations from those intended: Angle-Shades sounds to me like an LA rapper, and the Vapourer is clearly a comic-strip supervillain. Euphony often trumps description: the Twenty-Plume Moth, one of the few micromoths to have a common name at all, is an astonishingly beautiful insect, often overlooked because it is about the size of a child’s little fingernail, but even the most cursory examination under a hand lens will reveal that its wings are divided into twenty-four, not twenty plumes.

In his latest book In Pursuit of Butterflies the great lepidopterist Matthew Oates remarks that many naturalists now prefer to use common rather than Latin names because the Linnaean binomials have an annoying habit of changing on a regular basis. I suspect though, like me, Oates and many others are drawn to the English names by their poetry rather their utility. There are exceptions of course. The rather prosaically common-named Dark Crimson Underwing (sadly not a moth I’ll ever see in my garden) has a Latin name that translates, roughly, as ‘The New Bride’s Gaudy Knickers.’ And Angerona prunaria, a smallish orange moth, rejoices in the delightfully po-faced English name of Orange Moth.