I Am an Island 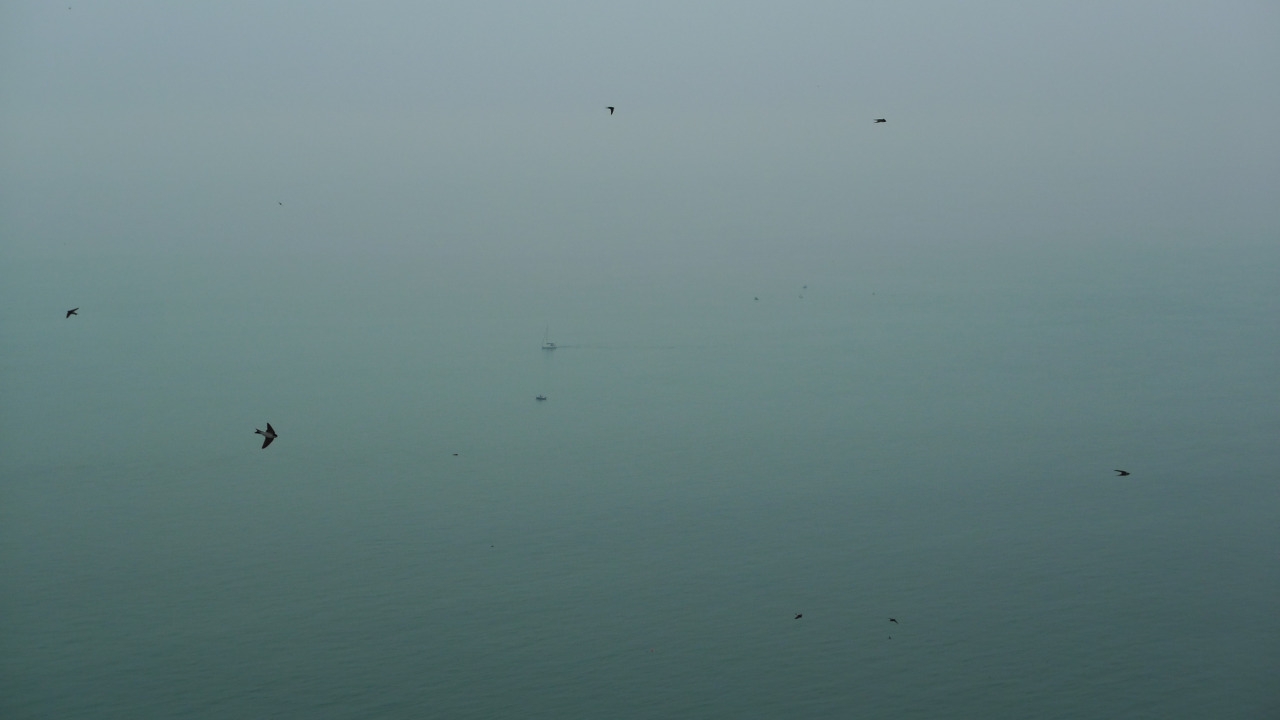 I grew up on the North Sea coast of Yorkshire, and the particular coastal landscape, where cliffs give way to dunes and sand and shingle, and then to the supreme wilderness of the ocean, has always had for me a particular resonance. And resonance is apposite – the coast is as much a soundscape as a landscape, the constant thrum thrum of the approaching and receding tide, punctuated by the calls of herring gulls and oystercatchers, and by the foghorns of passing ships. So I'm particularly looking forward to our talk on Monday 29 June, when three of our finest writers about the coast gather for an evening of discussion about edges and islands. Patrick Barkham's Coastlines (Granta) finds him walking many miles of Britain's coastline with the same obsessive attention to detail he brought to Ledidoptera in The Butterfly Isles. Blake Morrison reviewed Barkham in the Guardian last week, rather well, although I'm surprised that he finds the relatively pristine state of landscapes owned by the MoD to be surprising. It's a landscape that's constantly rearanging itself: the Holderness coast has, I learn from Barkham, retreated three miles in the last 2000 years, whereas Blakeney Point in Norfolk, the best place in England to watch seals, is now so far from the open sea that its lifeboat house has been converted into an information centre for visitors who walk there through the dunes or across the mudflats.

In Lundy, Rockall, Dogger, Fair Isle (Ebury) Mathew Clayton visits many of the smaller islands of our archipelago, and Anthony Atkinson illustrates them. Some of them I've been to – Brownsea off the Dorset coast for its red squirrels, Ramsey in Wales for its choughs, Inishmore off the Galway coast for its astonishing Bronze Age forts, for instance. Others, such as Sodor, the home of Thomas the Tank Engine, or Thomas More's Utopia, I've only ever seen in the pages of books.

In Channel Shore our third author, slow traveller Tom Fort, visits our most accessible bit of coastline, from the white cliffs to Land's End, the abode of samphire and fossil hunters, of mermaids and sea monsters.

Join us on Monday for an evening of convivial insularity!