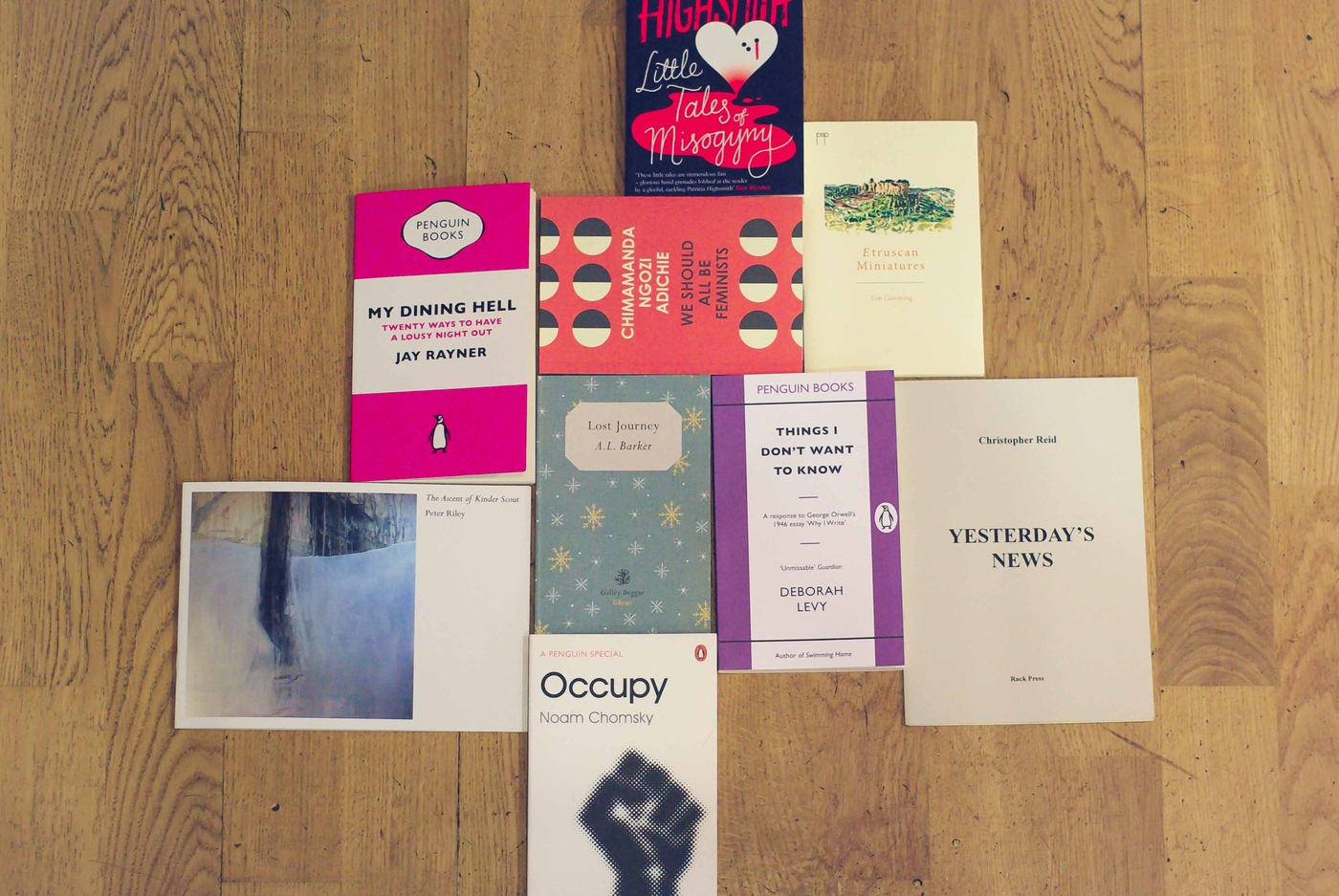 'It is difficult to establish any relationship between the price of books and the value one gets out of them... There are books that one reads over and over again, books that become part of the furniture of one's mind and alter one's whole attitude to life, books that one dips into but never reads through, books that one reads at a single sitting and forgets a week later: and the cost, in terms of money, may be the same in each case.'

When George Orwell was comparing the prices of books and cigarettes in 1946, the factory worker he sets up as a straw man reckons a book might cost twelve and sixpence. According to one currency converter (based on average earnings) that sum would be around £44.50 today, which makes this factory worker's notion that books are bit pricey seem pretty defensible, actually. A pint of beer, on the other hand, might cost sixpence, approximately £1.80. Oh for the pubs of yesteryear.

If Orwell wasn't letting the proletariat off the hook in 1946, it seems there's no excuse now, not with Penguin's Little Black Classics selling for 80 pence each (Kate Chopin's winning, by the way). In the same spirit of lavish affordability, here are some of the other little books that you'll find in the Bookshop. All are around the same price as a pint in a London pub. Griping about beer prices aside, I'm going to take that as a positive thing.