A Round-Up of Literary Lunches 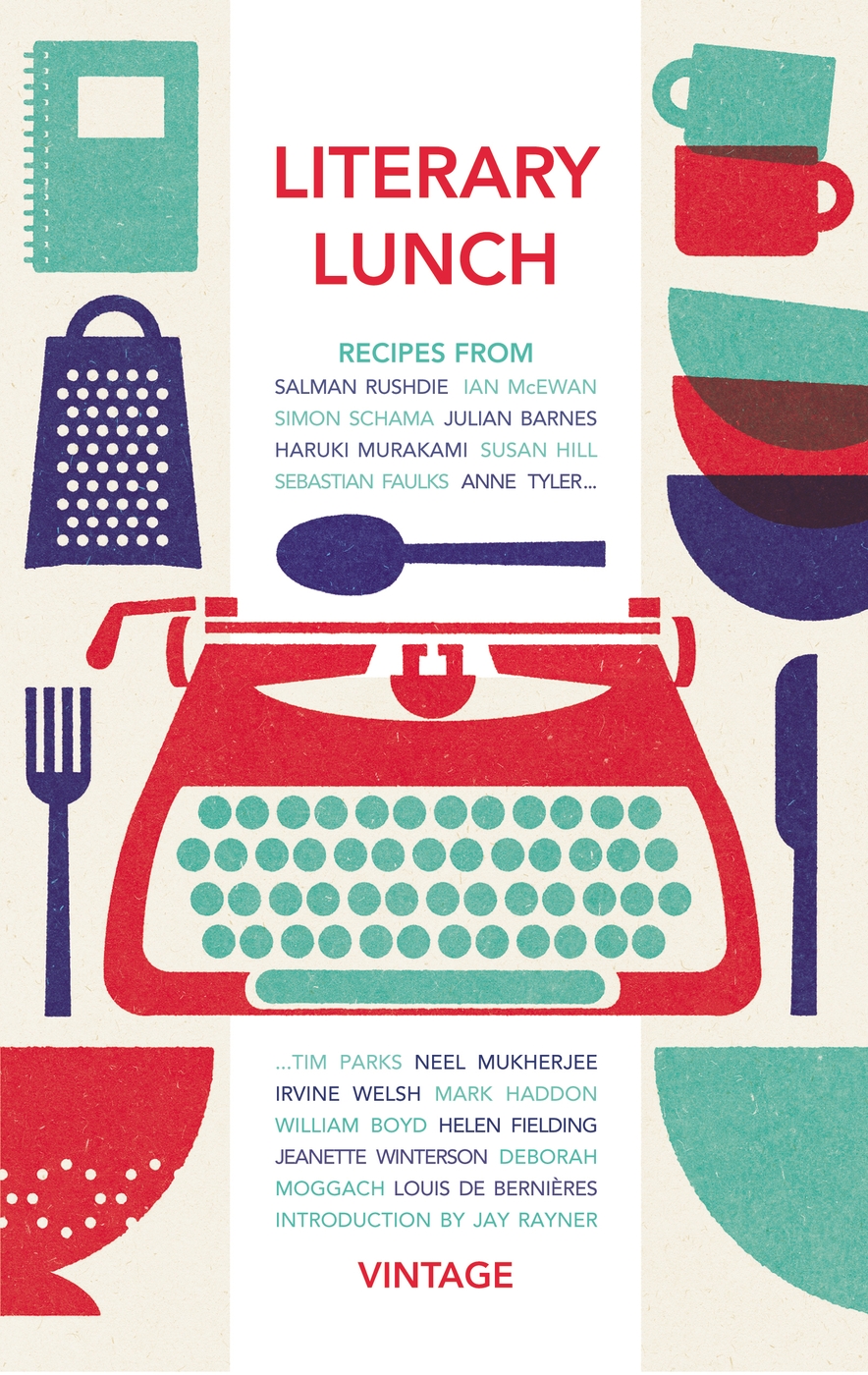 This Thursday, we'll be welcoming Deborah Moggach and Louis de Bernières to the shop to discuss Literary Lunch, an enticing collection of food-inflected writing from some of Vintage's most acclaimed writers. Over on the Bookshop tumblr, we've spent the week building up our appetites with tasters from some of our favourite meals in literature. And now, perhaps unwisely, we've collected them all here, as the literary lunch to end all literary lunches.

Entremet, selected by Gayle
a single green olive, from Mary MacLane's I Await the Devil's Coming

Fourth Course, selected by Natalia
a simple lunch, including lentil soup, chipolatas, dried apricots and a light Beaujolais, from Iris Murdoch's The Sea, The Sea

Phew. We promise the event will be a lighter affair all round.