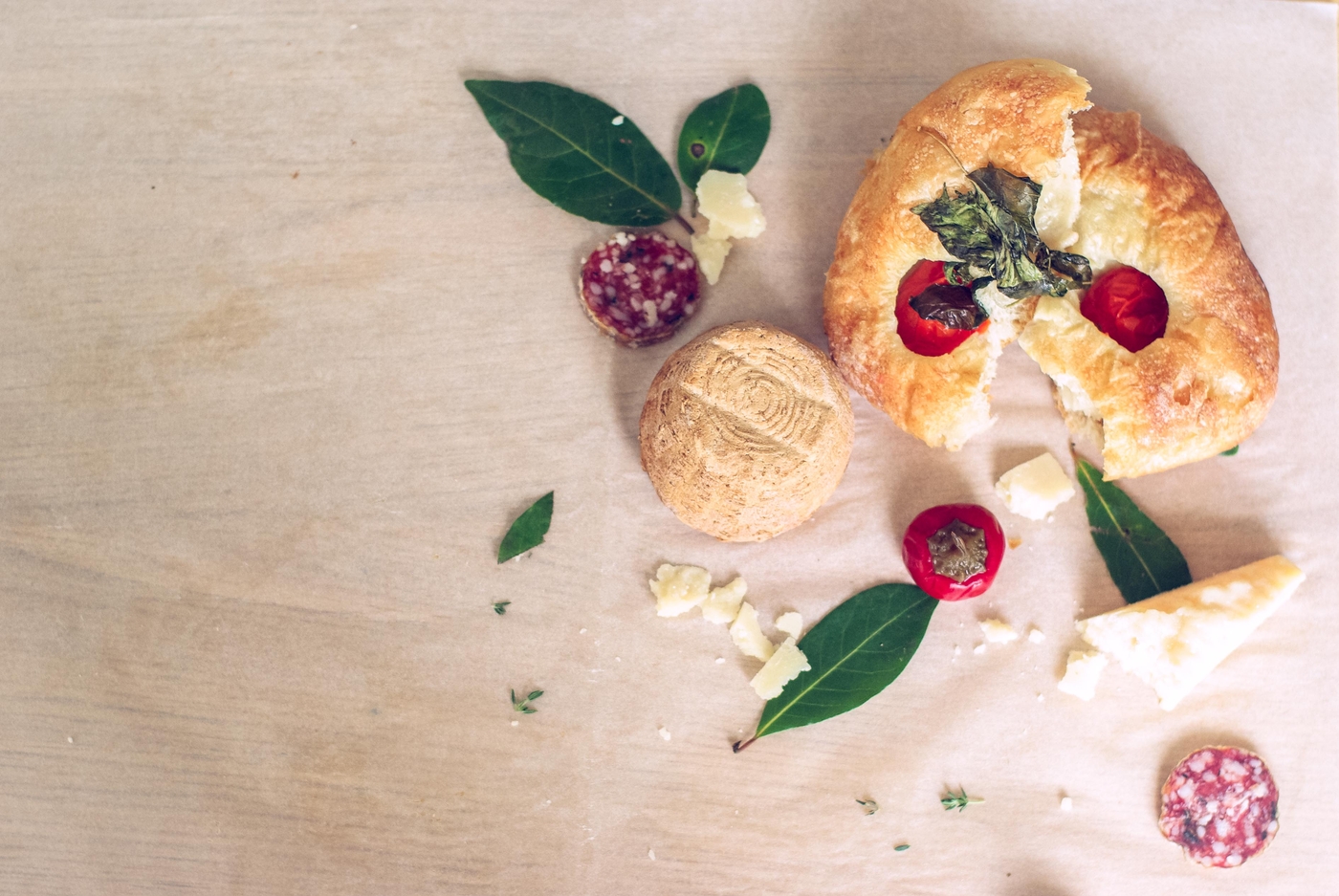 As John Mariani observes in his book How Italian Food Conquered the World, Italian food is the most popular in the world, but with popularity comes commerce, and with commerce comes ubiquity, and with ubiquity, very often, comes mediocrity. Brilliant marketing and mass production has led to almost all Italian ingredients, including such staples as olive oil, balsamic vinegar, cheese, cured meats, tinned tomatoes and, indeed, pasta, being available on the shelves of retailers large and small the world over, to such an extent that otherwise discerning consumers no longer know what is good and bad because they have never tasted the good.

In the UK some of the most high-profile restaurant critics, food writers and broadcasters either dismiss Italian food, claiming it is not a serious cuisine, or tinker with it to such an extent that one would expect to see the books in the humour section of a bookshop, and the TV programme on a comedy channel.

Whilst 'Slow Food' has been the antithesis to mass-produced food and globalisation, one must not fall into the trap that Italy has not, and continues not to be, affected by these global realities. In Italy today, most of the issues relating to food that one sees in, say, the USA or the UK are present.

In terms of retail, large supermarkets and hypermarkets, many owned by pan-European or multinational groups, and their buying power threaten the small independent and specialist retailers in the same way as in the UK. Wherever you are, it is important to purchase Italian food products from a trusted source.

Italy is certainly not a junk- or processed-food-free country as some people might expect. A recent book by Jeannie Marshall, a Canadian journalist living in Italy, shows that packaged snacks and junk foods are displacing natural, home-cooked meals even in Italy, a place we tend to associate with a healthy Mediterranean diet. Italy’s food culture is giving way to Americanised processed, packaged, and industrially produced foods. This certainly contrasts with issue 4 of the excellent 'Fool' magazine, which is dedicated to Italian gastronomy. If read out of context, it certainly propagates the myth of Italy as largely a country largely dominated by superb designers, artisan food and wine producers, and stupendous chefs.

What the editors of 'Fool' do recognise is that Italy is still a young country, and even today is more like a confederation of states. Regional differences are reflected in food and there is a very rich food culture. Traditions are defended, but there is still much debate and disagreement on the pursuit of that myth called authenticity. The editors suggest that the rich food culture and tradition leads to a static status quo, obstructing development, curiosity, and creativity.

However, the history of Italian cuisine or cooking before and after unification would suggest instead that there has been and continues to be a veritable melting pot. What has gone into the pot has arrived with invaders, expatriates returning home and more recently through the technologies that facilitate mass communication and media.

Join Dino Joannides for an evening of delicious debate at the Bookshop on Thursday 1 October, when he will be chairing a panel comprising food educator and journalist Katie Parla, historian Professor John Dickie and celebrated chef Francesco Mazzei. The talk will be accompanied by a menu of seasonal food and rosé and brut prosecco from Bisol/Jeio. The food is provided by award-winning greengrocer Andreas of Chelsea and L`Emporio Fine Foods. Book tickets here.

This post originally appeared on Dino Joannides' blog, The Epicurean.