'Drink, and fear not your man' 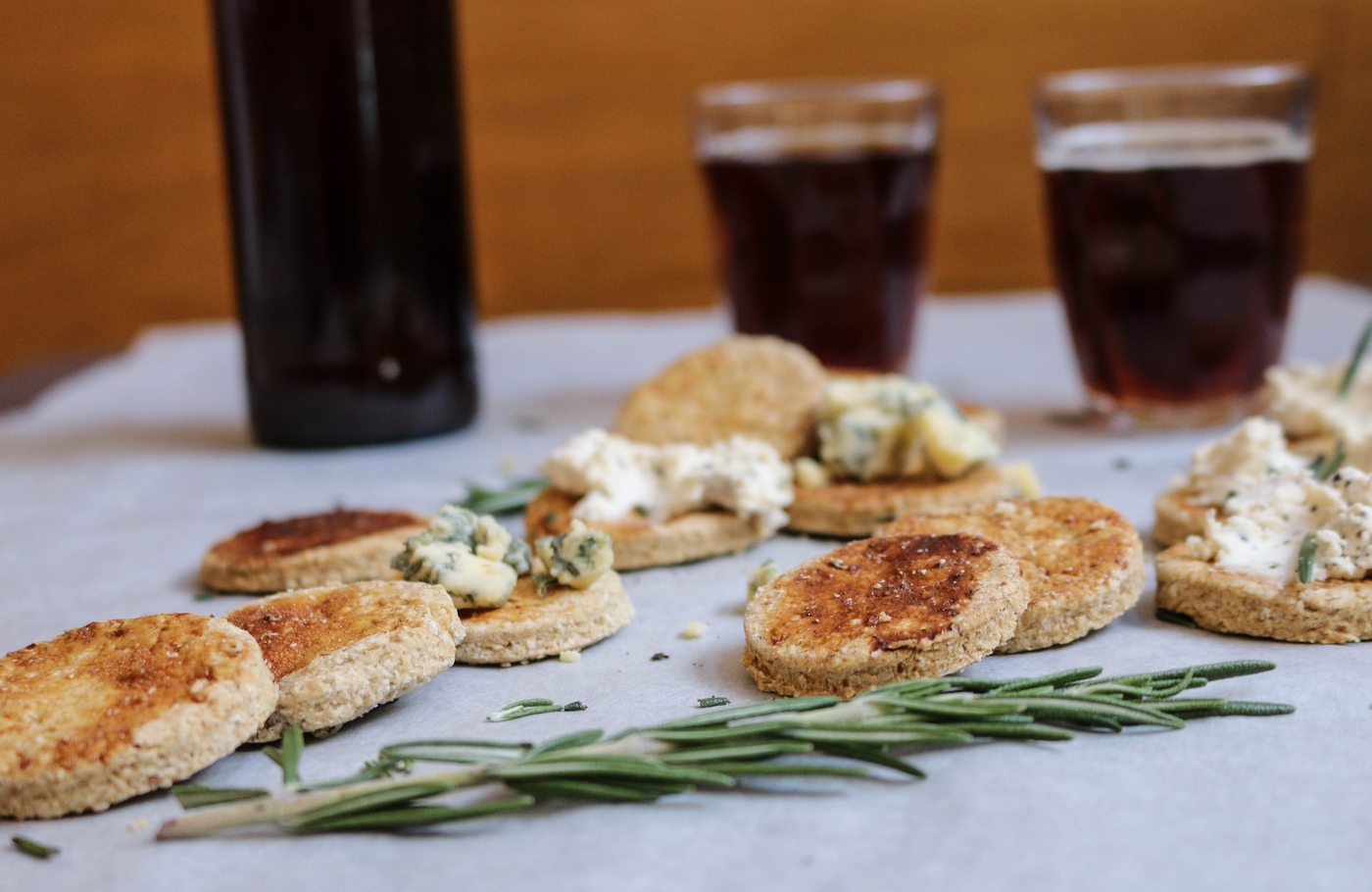 Shakespeare wrote about everything under the sun: love, sex, politics, war… and food. It comes as no surprise that a playwright known for debauchery would illustrate a preoccupation with all things boozy and delicious.

Shakespeare's use of food in his writings reveals a lot about Renaissance literary convention and Elizabethan habits. It is largely "low" charactesr who express themselves through their appetite, Falstaff being the most obvious example of this. But that won't stop us.

In anticipation for our Elizabethan themed evening, where we'll be getting bawdy for the bard, here is a selection of our favourite Shakespeare quotes on food:

...this is hardly a problem with any of our booksellers

Uh-oh. We’ve all been there, Willy.

There seems to be a theme here...

"He hath eaten me out of house and home; he hath put all my substance into that fat belly of his." - Henry IV Part 1: Act 2, Scene 1

A very famous phrase, one of many that people do not realise originate from Shakes himself.

One of his least known plays, perhaps for the very reason the action appears to revolve around food.

"Do you think because you are virtuous, that there shall be no more cakes and ale?" - Twelfth Night, Act 2, Scene 3

...well, we certainly hope not. Which is why we’re organising a Shakespearean themed evening in the shop, where we’ll be serving craft beer and a modern take on Elizabethan food. We'll also be offering 10% off everything in the shop!

Tickets are free, but we do suggest booking in advance.