‘Who will determine Turkey’s Future?’ Ece Temelkuran on Turkey today 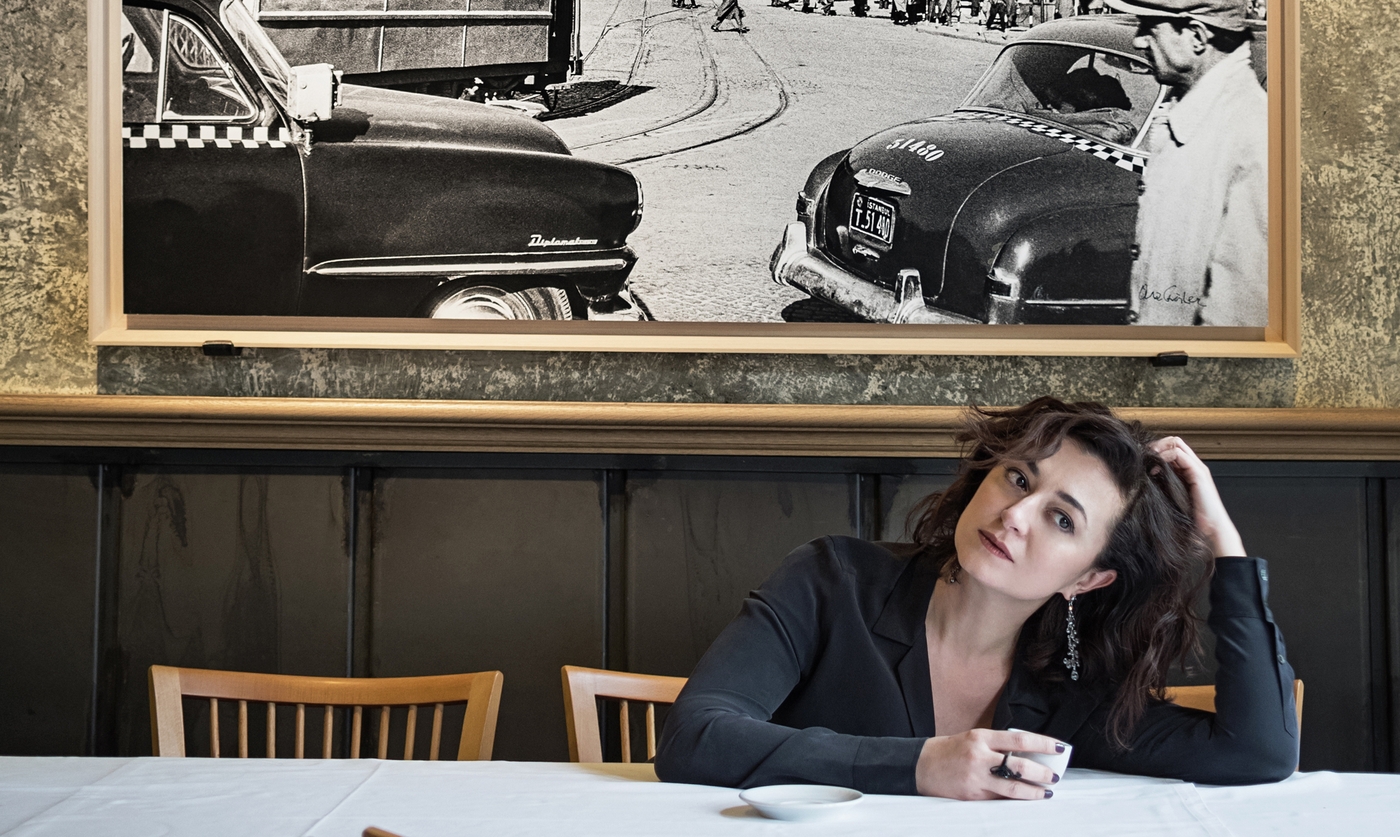 EVENT: Ece Temelkuran, along with Kaya Genç and Daniel Trilling, will consider the state of Turkey on Thursday 15 September at the Bookshop. Book tickets here. Below, in an extract from Turkey: The Insane and the Melancholy, Temelkuran describes the pervasive air of unease and unrest that hangs over Turkey’s citizens today.

Told that Turkey is heading towards fascism, the European reader may think, based on her own historical experience, that this is not unlike a teenager howling “This is fascism!” when he is told to clean up the mess in his room. And it is indeed up for debate whether what Turkey is approaching could be called fascism. But the truth is that today even ordinary people in Turkey share on their Facebook profiles the famous statement by the priest Martin Niemöller: “First they came for socialists and I did not speak up because I was not a Socialist… and there was no one left to speak for me.” “When is it my turn?,” people are thinking. For – although the reasons may never be set out in official history – even the most politically uninvolved storekeepers and grocers of Turkey believe the government is tapping their phones.

Who, then, will determine Turkey’s future?

Those in Turkey who live amidst feelings of asphyxiation and losing their wits revolted in the summer of 2013. It all started when three trees in the Taksim Square in the centre of Istanbul were uprooted for highway construction. For weeks, the entire country, with the exception of two cities, were on the streets day and night to protest on behalf of society’s other half and its distress and sense of being driven mad, as well as the administration’s irrational, fallacious, unlawful and unscrupulous methods. After Tahrir Square and Madrid, and exactly like the crowds in those places, people protested with laughter, even though they were risking death. Eleven died and more than 8,000 were injured during the Gezi riots. None of the perpetrators of violence against the people were prosecuted, but close to 6,000 protestors were put on trial. Yet three years later the ghost of Gezi still continues to haunt Turkey.

Today, an unsettled sense of discord still presides over not only Turkey but also Egypt, Spain, Greece and many other countries in the world. Stripped of all of its words and rhetoric during the transition from the Cold War to the unipolar world order, unrest increasingly takes the form of pure fury on all the impoverished streets of the world. Perhaps, very soon, Tahrir, Gezi or Madrid will see the beginnings of a new “wordless revolt” that has nothing to say, not one word, sentence or demand. Or …

Or Andalusia Reloaded! This is why all revolts, both above and below the navel of the Earth, must be “united”. The East and the West must be reconstructed at the point of contact: that is, Andalusia...

Tomorrow … it seems to contain Eldorado no matter the language in which it is uttered. Today, however, when one says it in Turkish, an ominous tone creeps into one’s voice, just like when one says the words “This is Turkey!”

Book tickets online for ‘The State of Turkey’, a panel discussion at the Bookshop on Thursday 15 September.