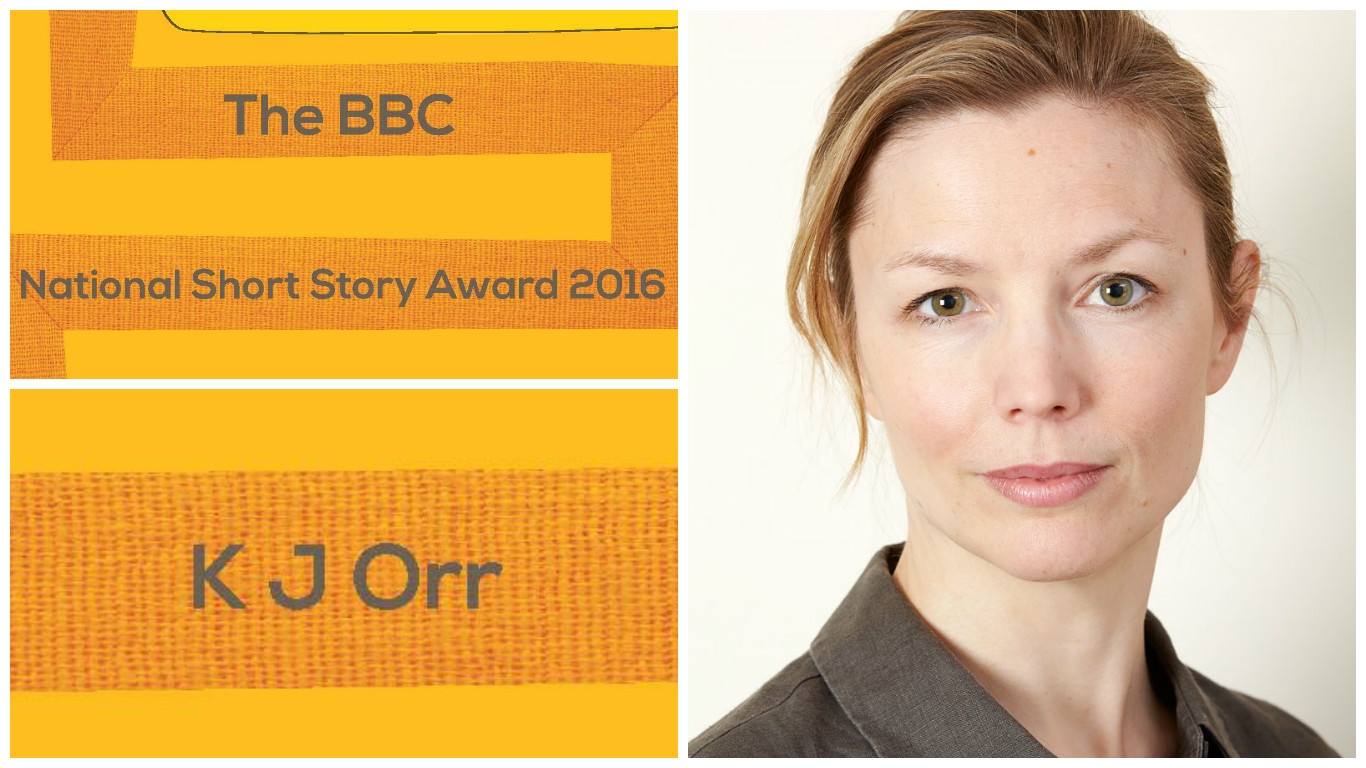 Read an extract from K J Orr's short story 'Disappearances', which has been shortlisted for the BBC National Short Story Award 2016. You can read extracts from all the other nominees on our blog.

The beginning is simple enough: I find myself in the park due to a sudden and overwhelming urge to go to the museum.

People speak of the shock of retirement. They warn of the possibility of profound depression. However, this is not something I expect for myself. The life I have built here over the years keeps me more than occupied, regardless of work. And so it comes as a surprise to me – this nervous and shifty feeling on waking. It is as if I can only sidle up to the day, like a neurotic suitor.My restlessness increasingly translates itself into abrupt impulses. To put it bluntly, an urge presents itself much in the manner of the need to urinate or defecate, and demanding immediate action. It is due to just such an impulse that I find myself on the steps of the museum at an absurdly early hour without any real justification for being there.

The museum – established many years ago, and in part with my family’s money – houses a moderate collection of European art, mostly paintings, some sculpture, in a building of national importance, warranting both attention and preservation. It is a while since I’ve been there. Not since ’93 perhaps. It is closed, of course. Everywhere is closed at this time of day. I consider my options. I could return to the apartment. Carolina will be there soon enough to make my coffee and breakfast. However I have woken to a clear sky and it remains fine. It has been neither a long walk nor an unpleasant one, passing through the park. Under the circumstances I decide to walk on. The jacarandas are coming into bloom. It is spring – and early enough in the day to find some moments of peace before the city’s traffic starts spewing noise and fumes. I find myself gravitating to the edge of the park in the hope of locating a newspaper stand before heading for home.

It is odd how places local to us can remain invisible for so long – until one day they simply present themselves.The café sits directly on the corner of what is, by day, a busy avenue. It is set back however, separated by railings, a broad curve of paving stones, and the beginnings of a long colonnade.

I cross the avenue and look in. I see a mahogany bar and small, round tabletops. There is no one in sight.I try the door; it opens. I enter, and take a seat. From my table I can see the park opposite, with its careful beds of colour, its gravelled paths and ornamental fountains.As I wait, I watch light enter through the deco windows that overlook the colonnade. I watch greens and reds and blues from the stained glass play across the black and white tiling on the floor. They meddle with its orderly geometry.I glance up and see a woman standing behind the bar. I have not been aware of her. She wears a pressed white shirt, a long black apron tied tight about her waist.Cafecito, por favor.When she serves me I notice her hands.

This short story was read on BBC Radio 4 Front Row on Friday 21 September. You can purchase the rest of the story as part of the BBC National Short Story Award anthology, available at www.commapress.co.uk and all good bookshops (including ours), and as an eBook at www.amazon.co.uk/kindle.