'In a Right State' by Hilary Mantel 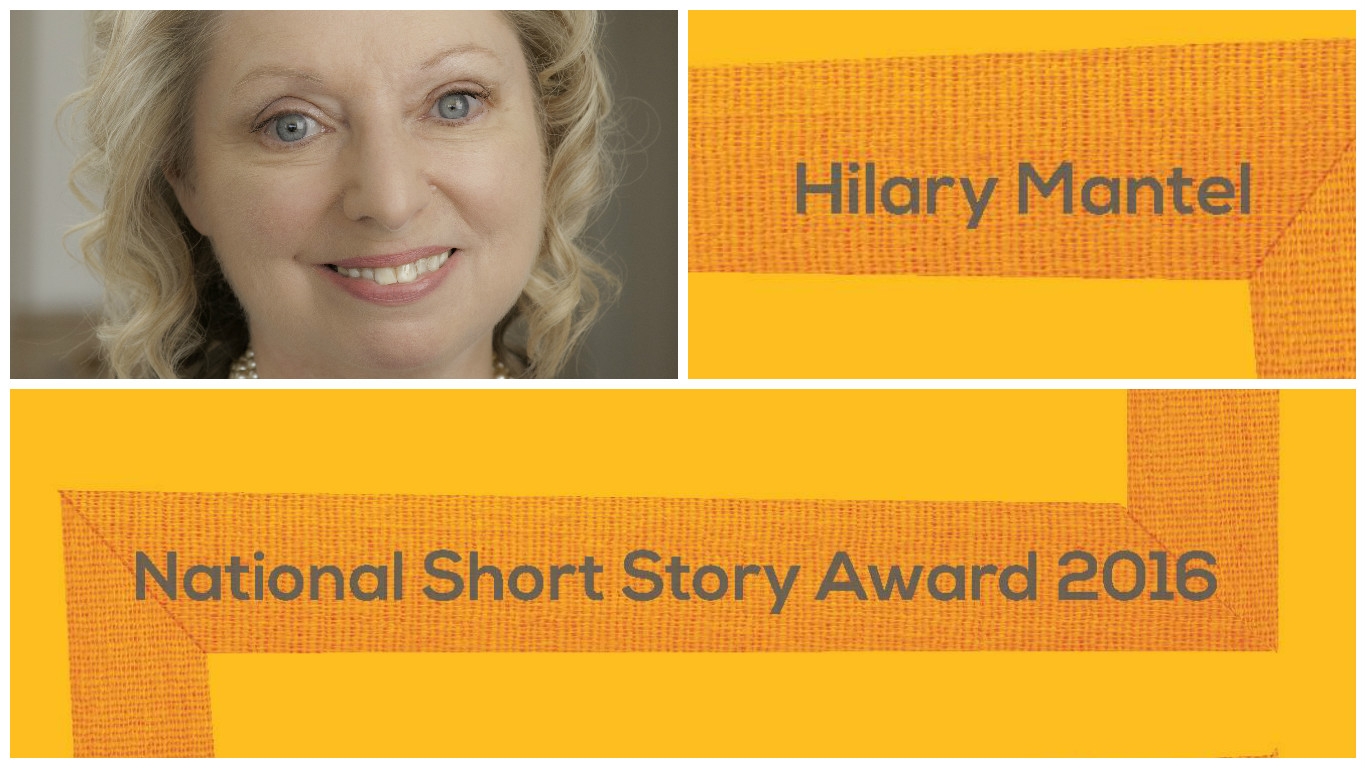 Read an extract from Hilary Mantel’s short story ‘In a Right State’, which has been shortlisted for the BBC National Short Story Award 2016. We will be publishing extracts from each of the shortlisted stories over this week.

In the days when I had a reading lamp, I’d sit down with the papers at the weekend and make up answers to celebrity quizzes. Tell us your favourite food and who you despise. If a fire broke out, what would you save? The celebrities say, my loved one, my Persian cat, my grandmother. They mean, it would depend in which of my houses I was resident at the time.

The quizzes never ask you what you’d save if you were evicted. They ask, what would your superpower be? I say, getting my furniture back from those conniving bastards.

On the day of my turn-out the men were polite. I have no complaints about their manners. They gave me no choice of timing or any other choice, so you need your plans in advance, no use thinking what to save when they’re pounding up the stairs. You’ve got two bags, when it comes down to it. You’ve seen these bags. They’re very nearly un-bags, faint-striped as though they’ve been through a car wash. Because they have no shape, they can’t get shapeless with use, so you can’t get more depressed by them than you already are. Pack your stuff inside and the handles cut into your fingers. That’s not the injury that brings me to the hospital, but then again it is. Cut fingers, broken hearts, glue ears and tennis elbow: they all go in the same door. I say to a woman as I take a seat, ‘Whatever happened to tennis elbow? You never hear of it any more.’

‘Nor boils,’ another customer says. ‘People don’t have boils like back in the day. It must be because we’re better vitaminised. Still, never say never, with boils. They could come back. Same as TB.’

‘Gout’s back,’ a man in the corner whispers.

Another says, ‘What happened to Chinese Restaurant Syndrome? You heard of that at one time.’

It’s hardly out of his mouth before a lass has her phone out, googling. A few people edge away. The rows are filling up, so they can’t go far. If we were celebrities and anyone asked us, we’d say this was our favourite place in the world. If they asked, ‘What is the first thing you remember?’ we’d say, ‘Being here.’

Are you sick? In pain? Yes. Right, sit there. Fine, now wait. Name?

A man says, ‘It’s looking like four hours, except for the lucky few.’

I ponder it. ‘The fast lane. I don’t think that would be a good thing.’

‘At least we’re out of this filthy weather.’

He says, 'Do you think I come here for a hobby, like BMX bikes or growing dahlias?’

But then he relents. He likes someone to be interested in him. ‘It’s a rodent ulcer,’ he says. ‘It’s an old-fashioned sort of a thing, but I’ve got it.’

This short story was read on BBC Radio 4 Front Row on Monday 19 September. It was published by the London Review of Books in February 2016, you can read it in full here. Or you can purchase the rest of the story as part of the BBC National Short Story Award anthology, available at www.commapress.co.uk and all good bookshops (including ours), and as an eBook at www.amazon/kindle.