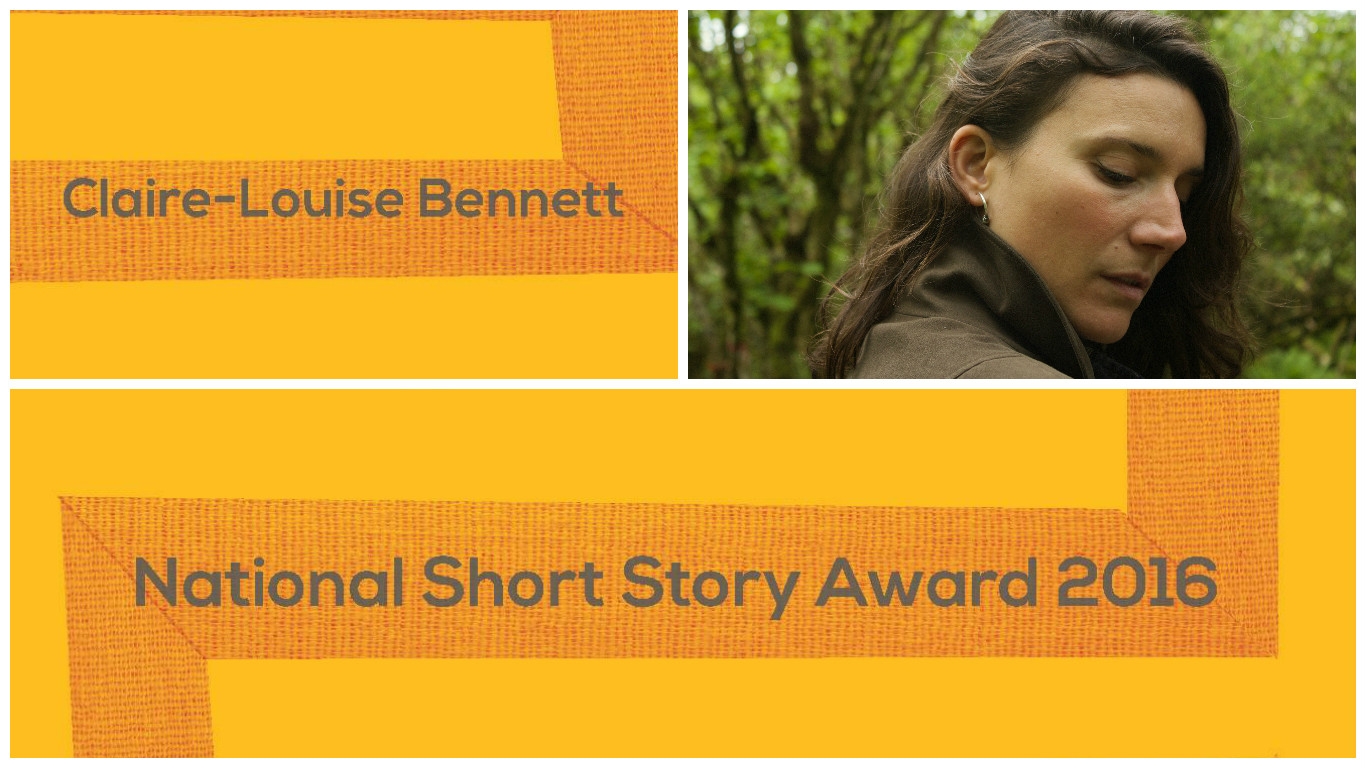 Sometimes a banana with coffee is nice. It ought not to be too ripe — in fact there should be a definite remainder of green along the stalk, and if there isn’t, forget about it. Though admittedly that is easier said than done. Apples can be forgotten about, but not bananas, not really. They don’t in fact take at all well to being forgotten about. They wizen and stink of putrid and go almost black.

Oatcakes along with it can be nice, the rough sort. The rough sort of oatcake goes especially well with a banana by the way — by the way, the banana might be chilled slightly. This can occur in the fridge overnight of course, depending on how prescient and steadfast one is about one’s morning victuals, or, it might be, and this in fact is much more preferable, there’s a nice cool windowsill where a bowl especially for fruit can always be placed.

A splendid deep wide sill with no wooden overlay, just the plastered stone, nice and chilly: the perfect place for a bowl. Even a few actually, a few bowls in fact. The sill’s that big it can accommodate three sizeable bowls very well without appearing the least bit encumbered. It’s quite pleasant, then, to unpack the pannier bags and arrange everything intently in the bowls upon the sill. Aubergine, squash, asparagus and small vine tomatoes look terribly swish together and it’s no surprise at all that anyone would experience a sudden urge at any time during the day to sit down at once and attempt with a palette and brush to convey the exotic patina of such an irrepressible gathering of illustrious vegetables, there on the nice cool windowsill.

Pears don’t mix well. Pears should always be small and organised nose to tail in a bowl of their very own and perhaps very occasionally introduced to a stem of the freshest redcurrants, which ought not to be hoisted like a mantle across the freckled belly of the topmost pear, but strewn a little further down so that some of the scarlet berries loll and bask between the slowly shifting gaps.

Bananas and oatcakes are by the way a very satisfactory substitute for those mornings when the time for porridge has quite suddenly passed. If a neighbour has been overheard or the towels folded the day’s too far in and porridge, at this point, will feel vertical and oppressive, like a gloomy repast from the underworld. As such, in all likelihood, a submerged stump of resentment will begin to perk up right at the first mouthful and will very likely preside dumbly over the entire day. Until, finally, at around four o’clock, it becomes unfairly but inevitably linked to someone close by, to a particular facet of their behaviour in fact, a perpetually irksome facet that can be readily isolated and enlarged and thereupon pinpointed as the prime cause of this most foreboding sense of resentment, which has been on the rise, inexplicably, all day, since that first mouthful of porridge.

This short story was read on BBC Radio 4 Front Row on Wednesday 21 September. You can purchase the rest of the story as part of the BBC National Short Story Award anthology, available at www.commapress.co.uk and all good bookshops (including ours), and as an eBook at www.amazon.co.uk/kindle.